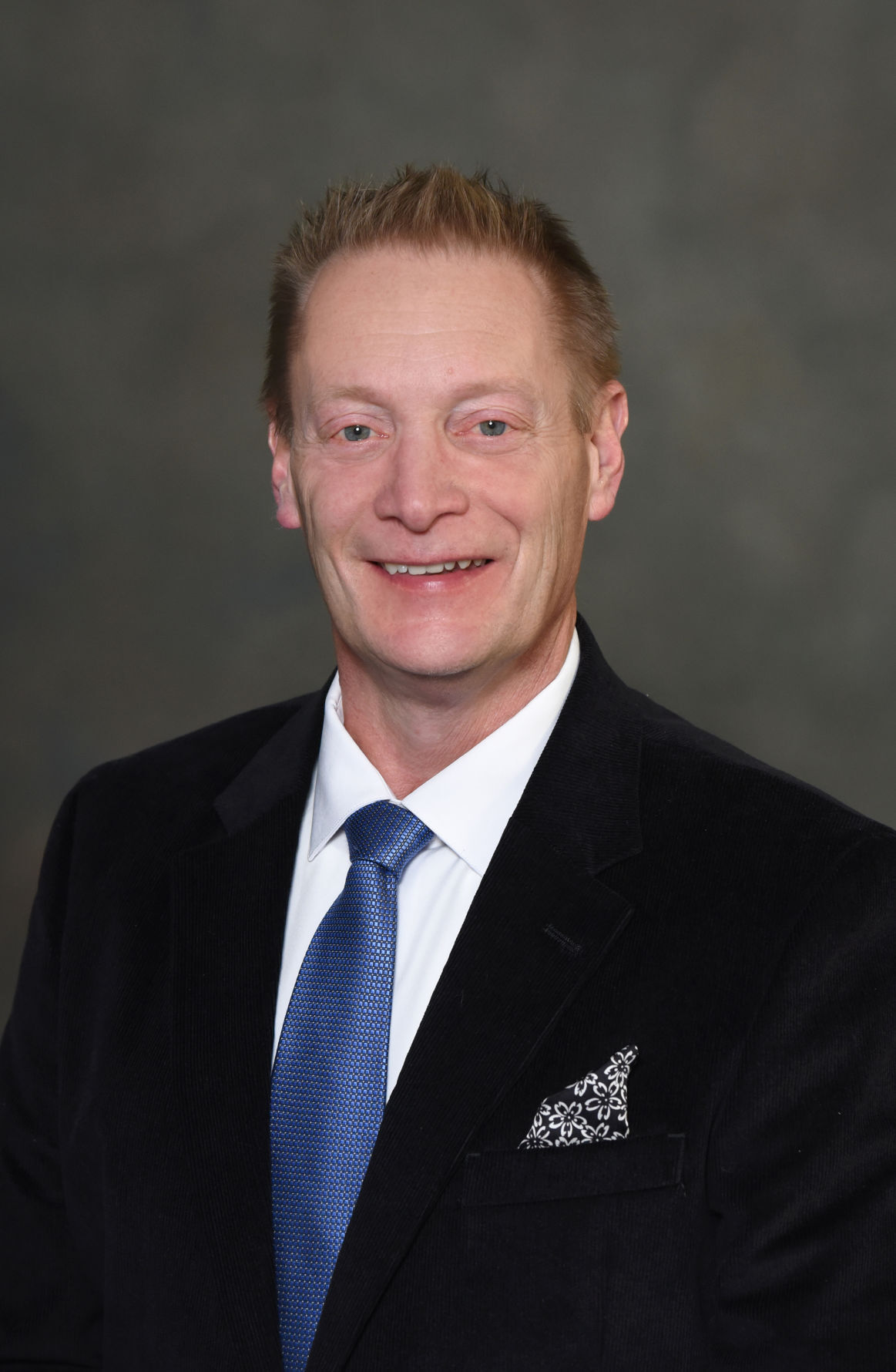 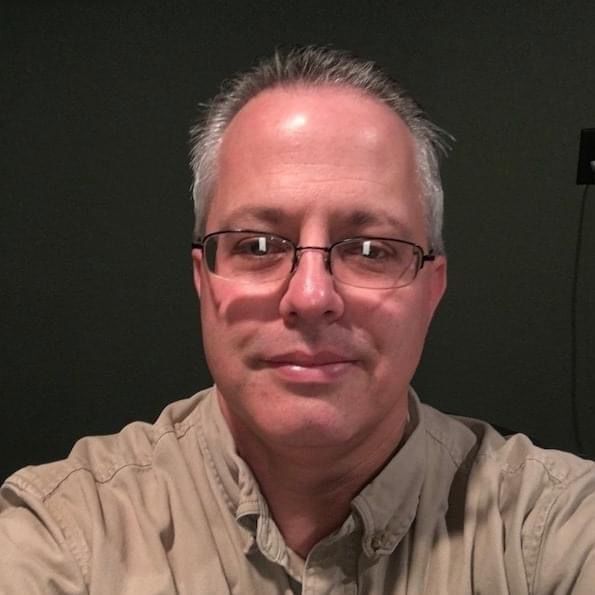 ROCKTON—Trustees John Peterson and Dave Winters are running for village president as Dale Adams, 76, has announced he will not run in the April election.

Dave Winters, 51, has served on the board for 16 years. He’s served on the administrative committee which oversees police and legal departments and the streets and sidewalks committee.

He is currently a project manager with Macktown Construction. He graduated from Beloit Memorial High School and received a bachelor of science degree in business management/marketing from UW-Platteville.

Winters said he’s most proud of the growth around the Walmart area on Rockton Road, new businesses in the downtown and acting as chief negotiator for all police contracts. He’s helped get the Rockton Sports Complex built and to craft the historic preservation ordinance. He said he and trustee Cory Magnus spearheaded the 1% sales tax which was approved by voters to do road work in the village.

“For years we’ve never had any financial reserves, and I desperately want to get a plan,” he said.

Winters said the sewer treatment plant will need major renovations in the next five to 10 years as it was built in the 1950s and costs a lot in terms of maintenance.

“Eventually it’s going to need a major fix done, and we need to be ready,” Winters said.

If elected, Winters said he wants to ensure the quality of life continues with the village’s family friendly events.

He said he’s approachable and plans to set office hours to meet with residents as well as for providing more accountability and oversight for departments.

Winters is married to Karrie and has two college-age kids.

He is a real estate agent with Remax Valley Realtors in Roscoe. Active in the Rockton Lions Club, he works on the sponsorship and entertainment committee for Old Settlers Days and is this year’s chair of the Old Settlers Day Committee. He graduated from Galva High School in 1983 in Galva, Illinois.

Peterson said the board has improved the athletic fields, brought Chemtool to the area, added retail growth on Rockton Road, started the Rockton River Market and didn’t raise property taxes.

However, Peterson said the budget is a big concern.

“I feel our focus should be on debt elimination over a feel good rainy day fund. We have done some big projects over the years but that has meant accumulating some debt. I would like to pay down our debts to give us freedom to do other projects in the future. I am hopeful the road tax will free up general fund money we would typically have to use for road repairs to help us eliminate some of our debts. Having a budget surplus would be nice, but I would rather pay off loans we are paying interest on, than have money sitting there earning very little interest,” he said.

If elected, Peterson plans to continue to work with the board to strengthen the Rockton Road area with national chains as well as keep the downtown full of businesses.

He said elected officials need to be highly visible in the community and serve as volunteers. He said he’s easy to talk to and social.

“I think you should be as passionate about listening as expressing your views,” Peterson said.

Peterson is married to Sheryl and they have two grown daughters.