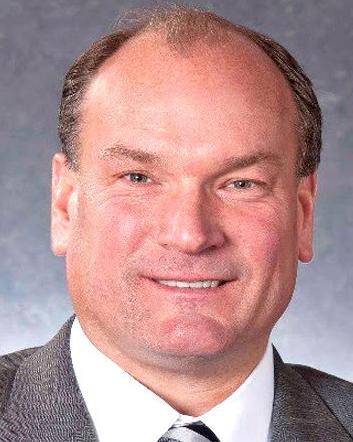 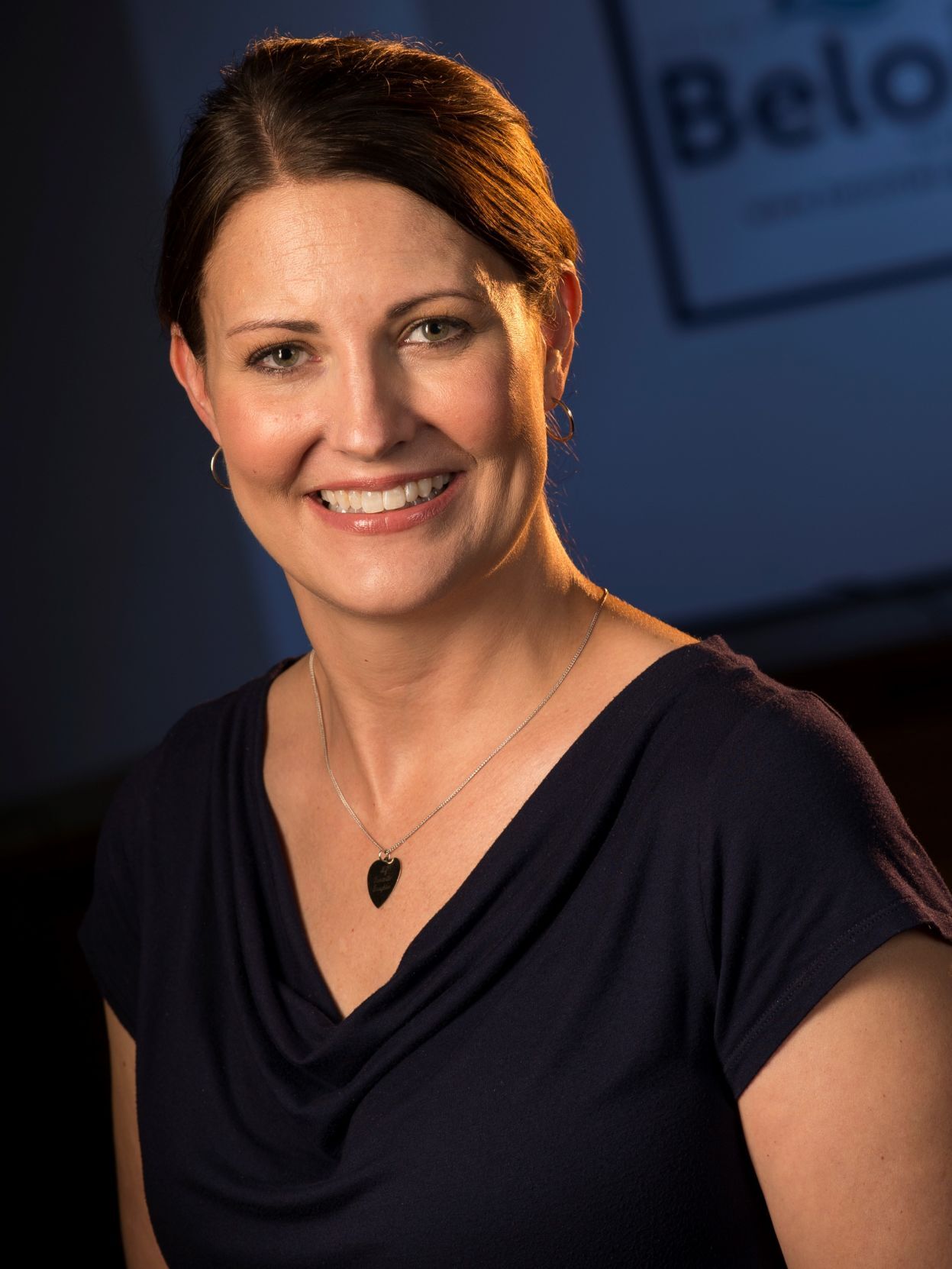 BELOIT—Beloit healthcare and city officials say they are cautiously optimistic as COVID-19 hospitalizations trend down and local daily virus statistics remain lower than past months.

Beloit Health System CEO Tim McKevett said as of Monday there were five patients with COVID-19 at Beloit Memorial Hospital, down from the health system’s peak of 20 hospitalizations on April 25.

“We are excited about the decrease in the hospitalizations and proud of the results we’ve received in producing positive clinical outcomes for our community,” McKevett said. “From a healthcare perspective as we prepare and open up more gradually, it’s critical to observe social distancing, hand hygiene and masking.”

McKevett said the health system will allow one visitor for outpatient surgical procedures on June 22 that could be increased after the policy is reviewed after the July 4 holiday weekend. Currently no visitors are allowed at Beloit Memorial Hospital except for patients in end-of-life situations, pediatric patients and mothers in labor.

The health system also is offering antibody testing for those who believe they may have been exposed to the virus. Anyone wishing to get tested is required to contact their primary care physician who can authorize the test, with the health system still using a convalescent plasma program that allows blood plasma donations of recovered patients with antibodies that are given to critically ill COVID-19 patients.

“We are routinely using and having positive results with the convalescent plasma program,” McKevett said.

Also on Monday, the U.S. Food and Drug Administration (FDA) revoked the emergency authorization of hydroxychloroquine, a drug that’s been widely used during the pandemic, after it was “no longer reasonable to believe” it may be effective in treating COVID-19.

McKevett said the hospital’s medical team was aware of the ruling and would be reviewing all treatment options going forward.

“We have not yet made a decision on that,” McKevett said.

The Beloit City Council extended the requirements that call for social distancing and restrict group sizes at a meeting on Monday night.

“I know that may frustrate some, but we are just trying to look at the big picture,” Luther said.

Large events like the Beloit Farmers Market have been modified to accommodate for the changes, while other events like Pops on The Rock July Fourth fireworks display and Street Dance have been canceled.

Both Luther and McKevett said they believed the positive trend locally is due in-part to residents taking the physical distancing and masking public health advice seriously.

“I think we were able to turn the curve down because of the community has been so involved in the mitigation efforts,” McKevett said.

But it’s still possible a so-called second wave of the virus could come in the future.

“If we get a second wave, historically, a second wave of a virus isn’t as virulent as the first,” McKevett said. “We’ve learned how to treat it early and what mitigation efforts work. I think we will be better prepared for it.”