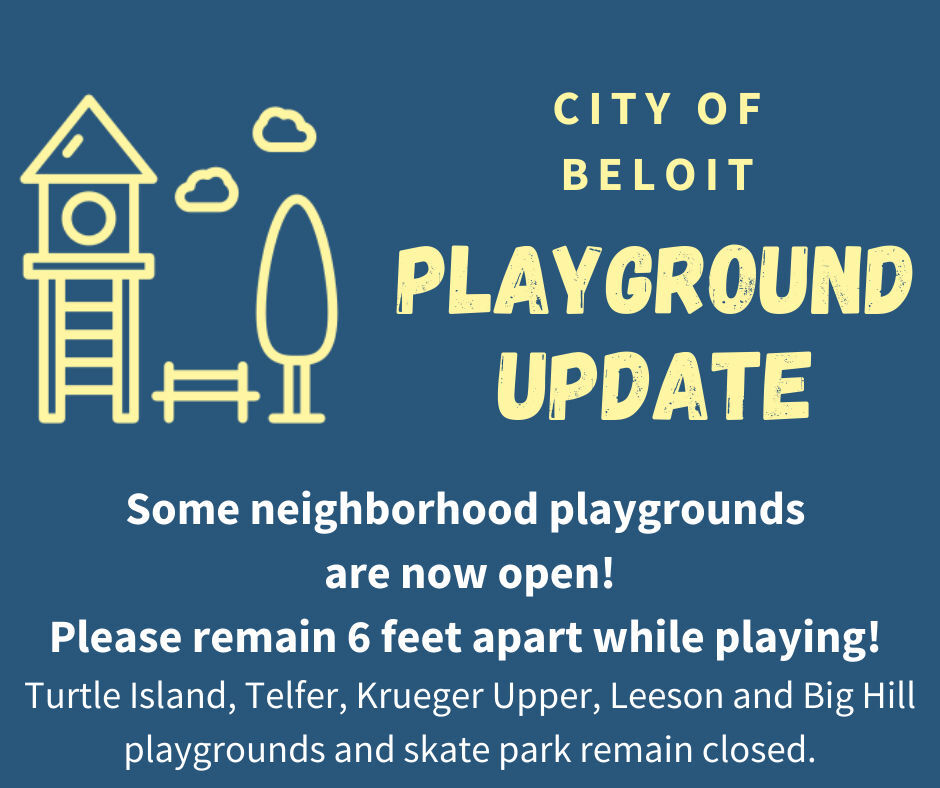 A Facebook post on April 2 by the City of Beloit has drawn criticism after comments made by a Beloit city councilor towards a former Beloit School District board president. 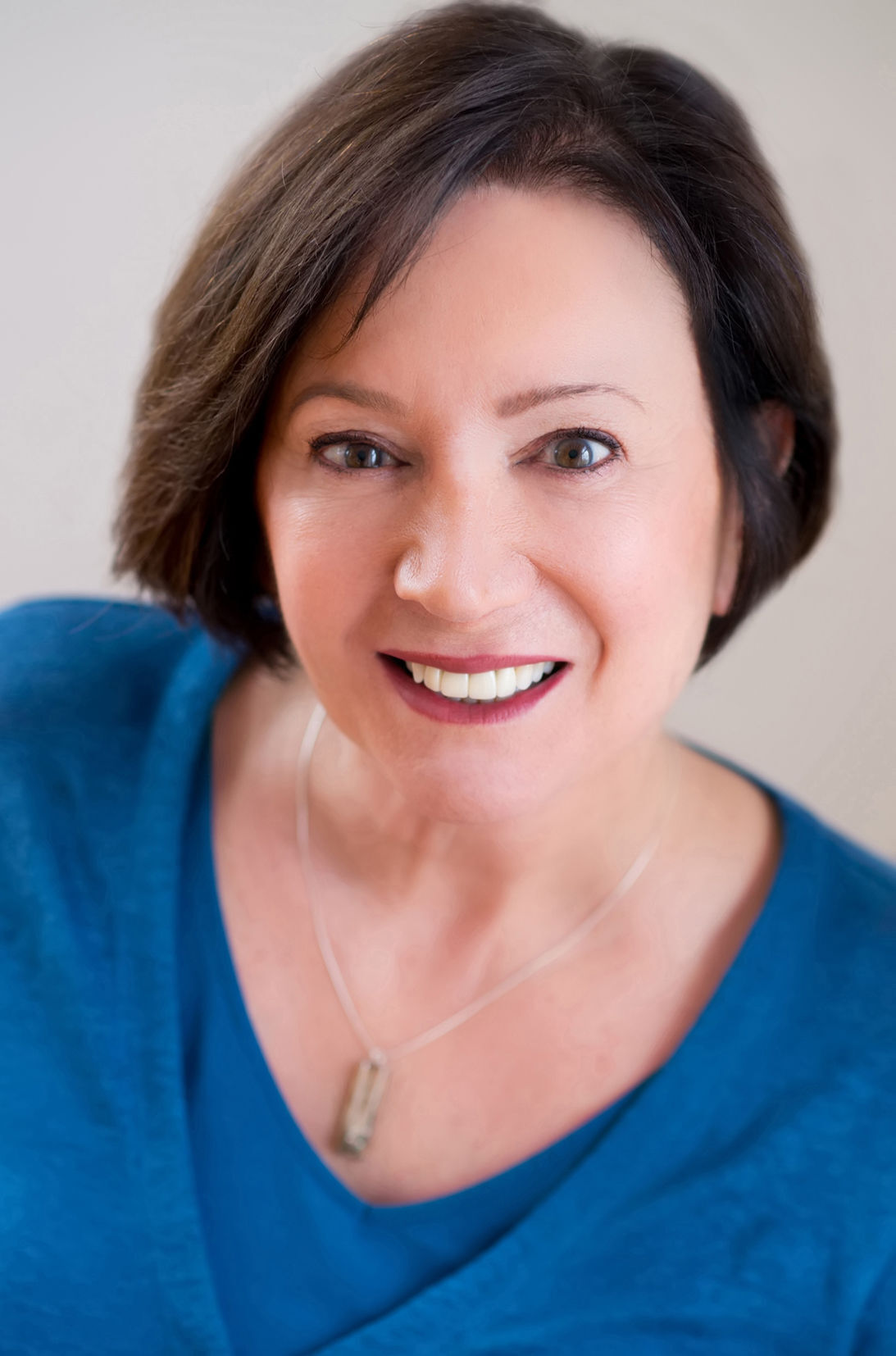 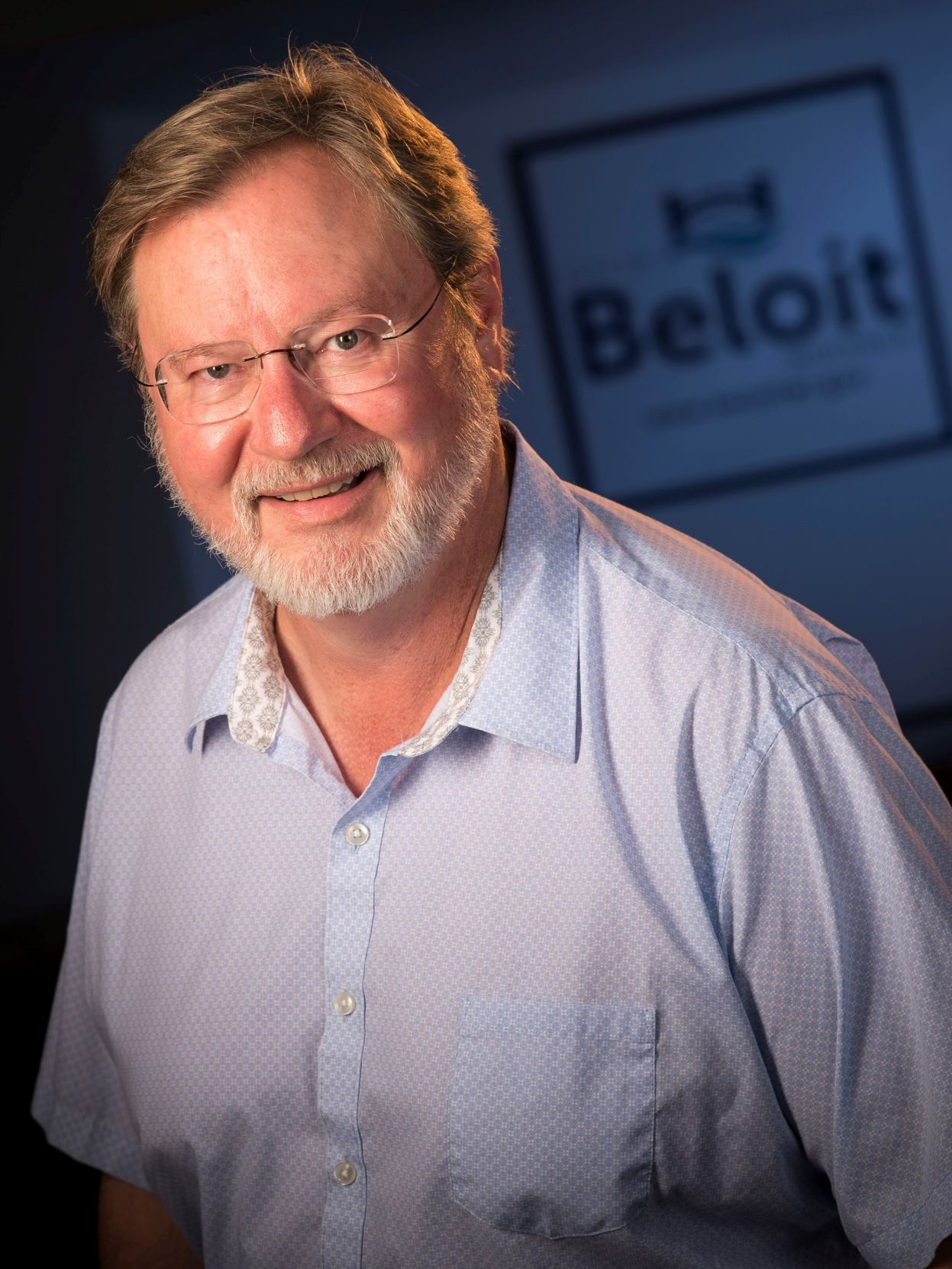 BELOIT—A former Beloit School District Board of Education president has called comments made by a current Beloit city councilor “insulting and very inappropriate” following a lengthy exchange on the City of Beloit Facebook page regarding the partial reopening of playgrounds in the city.

On April 2, a post on the “City of Beloit, Wisconsin—Government” official Facebook page notified the public that some neighborhood playgrounds in the city were now open for the first time since March of 2020 due to the COVID-19 pandemic. The post went on to note that playgrounds at Turtle Island, Telfer, Leeson, Krueger Upper, and Big Hill Park will remain closed.

Former Beloit School Board President Pam Charles commented in-part saying, “We seem to be a city that is completely neglecting our children. Shameful.”

Also in her comments, Charles asks residents to contact city councilors to have their voices heard regarding concerns over the city’s handling of the pandemic.

In a reply to Charles’ comments, councilor Mark Preuschl said, “Why don’t you read and understand before fomenting such controversy? Short sentences: There’s a resolution. Things have changed. It must be revised. At a city council meeting. In the future. Please don’t wreck our city like you wrecked our school district. I am quite through discussing this with you. Go away.”

Charles replied to Preuschl saying, “I’m not the one closing it down, Mark. How about we let Beloit children play in parks and go to school. How about you answer questions brought to you by people you were elected to represent instead of trying to deflect with insults? If you don’t know who is making the decisions to close some parks and leave others open, would you be willing to find out and to circle back. You may not think closed playgrounds are a big deal but many of your constituents do. Many people in this town use those playgrounds.”

Various commenters called out Preuschl’s comments as inappropriate, with some saying they had previously voted for the longtime councilor but would reconsider if Preuschl runs for reelection in the future.

Following the exchange, Charles submitted public comments to the council that were read at Monday’s meeting. She said the city’s Facebook page was a “useful tool— until it is abused.”

“Even when called out by several citizens on the inappropriateness of his behavior, the councilor continued,” Charles said. “The site was being monitored by city staff, as evidenced by selective responses to some questions posted. But at no time were comments disabled due to the aggressive tone and nature of the councilor’s remarks. These remarks, false, angry and ugly, from this councilor, and others that he incited, are all now part of the City of Beloit public record. Is this the how we want to present our city?”

Also in her comments, Charles called for a presentation on decorum, as well as state laws pertaining to public records and the appropriate staff oversight and monitoring of the city’s social media pages, for the current council.

Preuschl said he “didn’t think there was anything wrong questioning” Charles’ comments, when asked if his comments on the post were appropriate for a city councilor to make towards a constituent.

“I could have simply said, “We all want the same thing, there’s a process, just be patient and we’ll get there.” That’s pretty much what I said, though not couched in tender deferential terms,” Preuschl said. “Then I got attacked. It’s election time, Pam’s stirring the pot. With her track record, I’m not giving her a pass.”

Preuschl continued, saying he was “tired of the baseless personal attacks on city staff, the lies and innuendo, and, yes, bullying directed at city councilors and more for the past year. That will be met with the truth and called out for what it is. Where no respect is given, there will be none returned.”

While city parks had never closed to the public, playground facilities and other amenities were restricted early on in the city’s pandemic response. According to the accompanying resolution, Beloit City Manager Lori Curtis Luther may impose restrictions on city facilities, city property or services based on need or protection of the public.

Millard added the city would reopen the picnic shelter reservations to groups of less than 50 people. Groups larger than 50 for rentals of city facilities would require a safety plan.