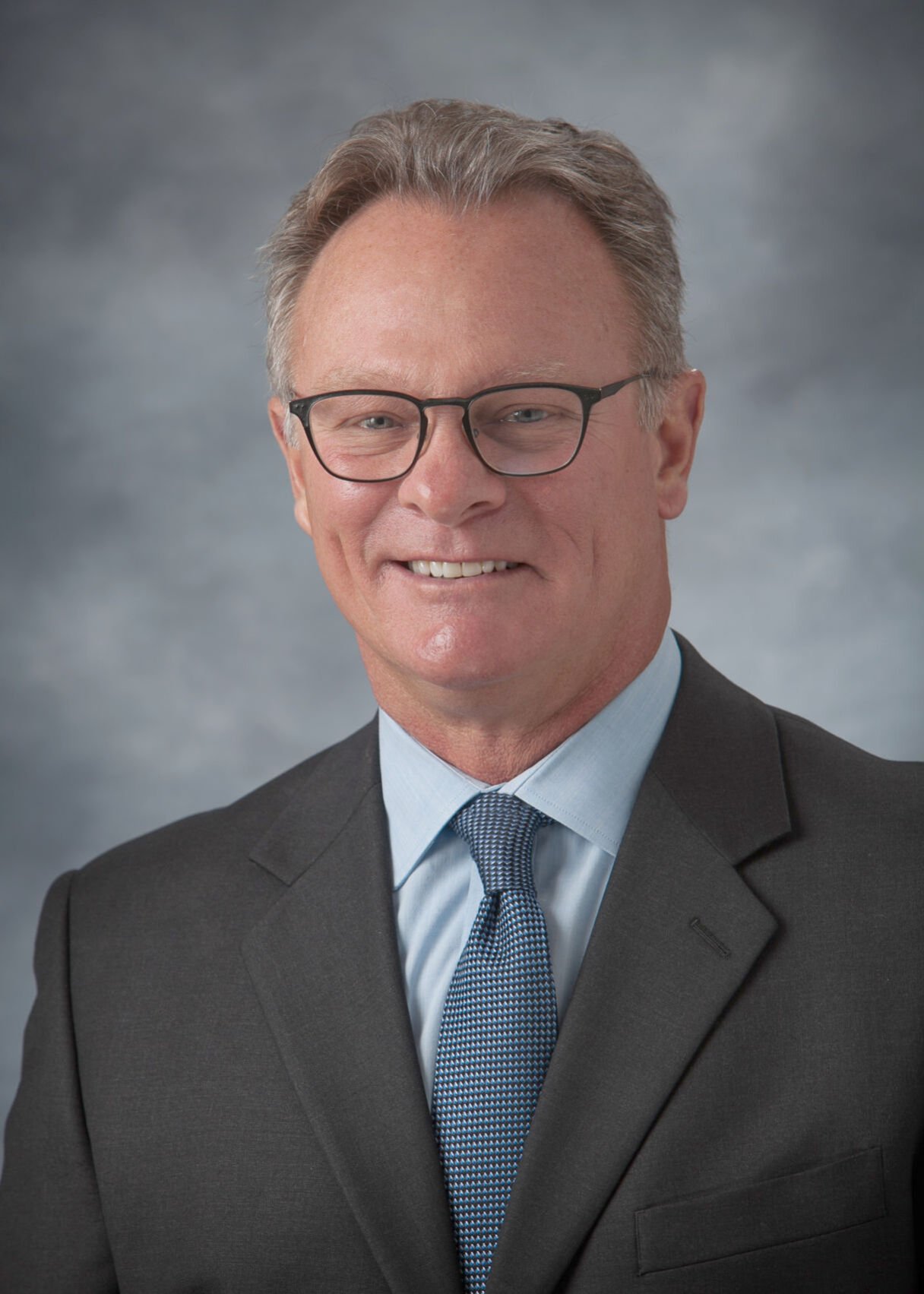 Chelsea Ballou is being promoted to Senior Vice President Director of Digital Banking and Deposit Operations. With 15 years of banking and marketing experience, Ballou worked closely with the operations group and led the bank’s digital banking upgrade in 2020. She graduated from Lewis University with a Bachelor of Science degree in Marketing and earned a Masters of Business Administration degree from Cardinal Stritch University in 2011. She is a 2008 graduate of the American Bankers Association (ABA) School of Bank Marketing and Management, earning the Certified Financial Marketing Professional (CFMP) designation in 2015.

Nick Purkapile is being promoted to Vice President Deposit Operations Manager. He will be responsible for overseeing work completed by FNBT’s Deposit Operations team. He joined FNBT in 2017 as Account Services Manager and now has more than 15 years of banking experience. A graduate of the University of Wisconsin—Madison, Purkapile received a Bachelor of Science degree majoring in economics.

Sean Gjestson is being promoted to Assistant Vice President ATM/Card Services Manager. He leads the team responsible debit card portfolio management and fraud processing as well as management of the bank’s ATMs. He started his career at FNBT in 2008 as a Loan Operations Representative. Since then, he has held various positions including Loan Operations Systems Admin, Commercial Sales Admin, Credit Analyst, and Operations Analyst. He earned a bachelor’s degree in business management and finance from the University of Wisconsin—Whitewater in 2007 and went on to earn a Master’s of Business Administration in 2014.

Wanda Moucha will continue in her role as Assistant Vice President, Deposit Services/Electronic Banking Manager. She has over 40 years of bank experience, all with FNBT. She joined the bank while in high school through a Cooperative Education Program in partnership with Clinton High Schoo. As deposit services manager, Wanda will continue to develop her team to look for efficiencies in the processes. She is responsible for managing the deposit services function, developing and implementing programs and procedures to support the bank’s products and services, and ensuring the accuracy to achieve outstanding results.

Angie Baskin is being promoted to Assistant Vice President Customer Support Manager. She started at FNBT in December 2017 as the teller supervisor at the Beloit-Madison Road branch and moved to the customer support department in August 2019. Now with more than 15 years of banking experience, she works with all the business lines within the bank. She earned a Bachelor of Science degree in Exercise and Sport Science from St. Catherine University in St. Paul, Minnesota and a master’s degree in Business Administration with a concentration in Leadership from Aurora University in Aurora, Illinois. In 2011 she received a Banking and Finance diploma from American Bankers Association (ABA) and has completed all ABA certificates offered through FNBT.

Gingrich has more than 30 years of experience in the banking industry.

A graduate of the University of Illinois at Urbana-Champaign, Gingrich earned a Bachelor of Science degree in Agricultural Economics and a Master of Business Administration degree with focus on executive management and finance. He has also completed several commercial banking courses and previously held Series 7, 63, and 24 securities licenses.

Gingrich resides in Lake Geneva with his wife Katie. Together they have three children, Elle, Hannah, and Jordan, as well as two dogs, Ned and Dixie Grace