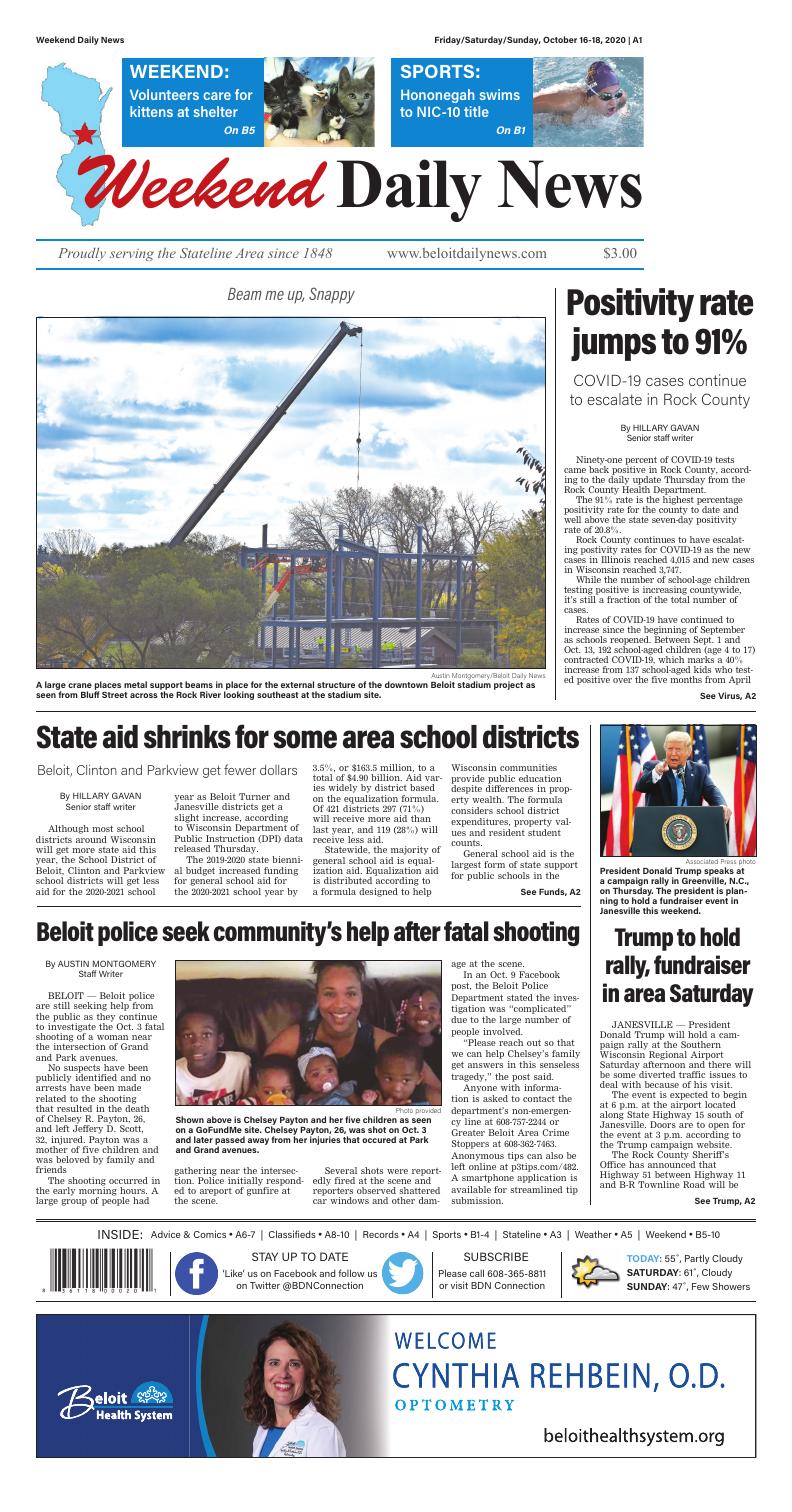 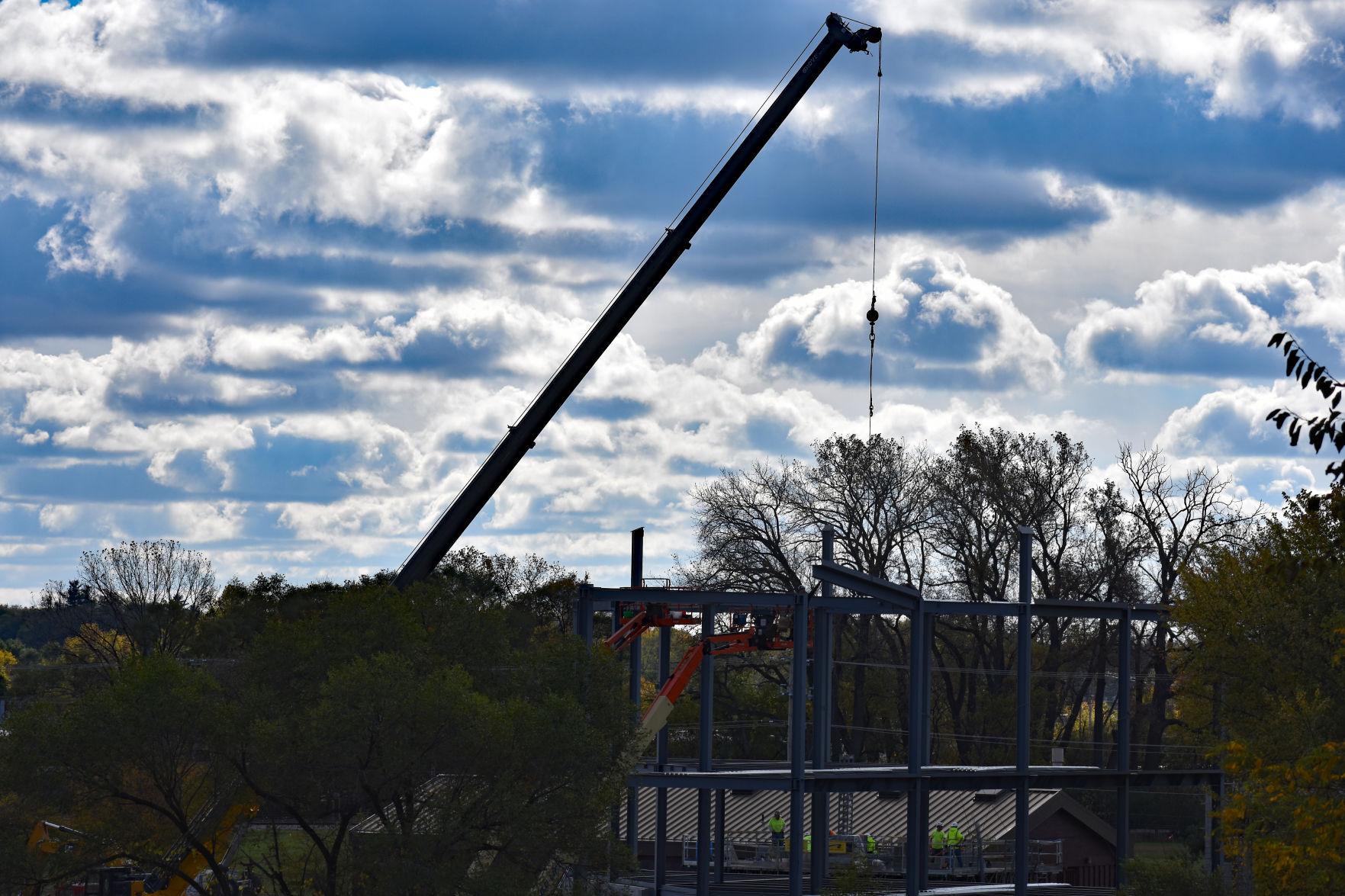 A large crane places metal support beams in place for the external structure of the downtown Beloit stadium project as seen from Bluff Street across the Rock River looking southeast at the stadium site.

Although most school districts around Wisconsin will get more state aid this year, the School District of Beloit, Clinton and Parkview school districts will get less aid for the 2020-2021 school year as Beloit Turner and Janesville districts get a slight increase, according to Wisconsin Department of Public Instruction (DPI) data released Thursday.

General school aid is the largest form of state support for public schools in the state. State equalization aid is meant to make up the difference between a district’s actual tax base and the state guaranteed tax base. Districts such as Beloit with a low valuation per pupil typically receive a higher percentage of state aid.

However, declining enrollment factored into the formula is resulting in less state aid this fall. School District of Beloit Executive Director of Business, Human Resources and Operations JoAnn Armstrong said Beloit has a rolling three-year average of 268 fewer students. The three-year figure is used to calculate funding,

Shown above is Chelsey Payton and her five children as seen on a GoFundMe site. Chelsey Payton, 26, was shot on Oct. 3 and later passed away from her injuries that occured at Park and Grand avenues.

BELOIT — Beloit police are still seeking help from the public as they continue to investigate the Oct. 3 fatal shooting of a woman near the intersection of Grand and Park avenues.

No suspects have been publicly identified and no arrests have been made related to the shooting that resulted in the death of Chelsey R. Payton, 26, and left Jeffery D. Scott, 32, injured. Payton was a mother of five children and was beloved by family and friends

The shooting occurred in the early morning hours. A large group of people had gathering near the intersection. Police initially responded to areport of gunfire at the scene.

Several shots were reportedly fired at the scene and reporters observed shattered car windows and other damage at the scene.

In an Oct. 9 Facebook post, the Beloit Police Department stated the investigation was “complicated” due to the large number of people involved.

“Please reach out so that we can help Chelsey’s family get answers in this senseless tragedy,” the post said.

Anyone with information is asked to contact the department’s non-emergency line at 608-757-2244 or Greater Beloit Area Crime Stoppers at 608-362-7463. Anonymous tips can also be left online at p3tips.com/482. A smartphone application is available for streamlined tip submission. 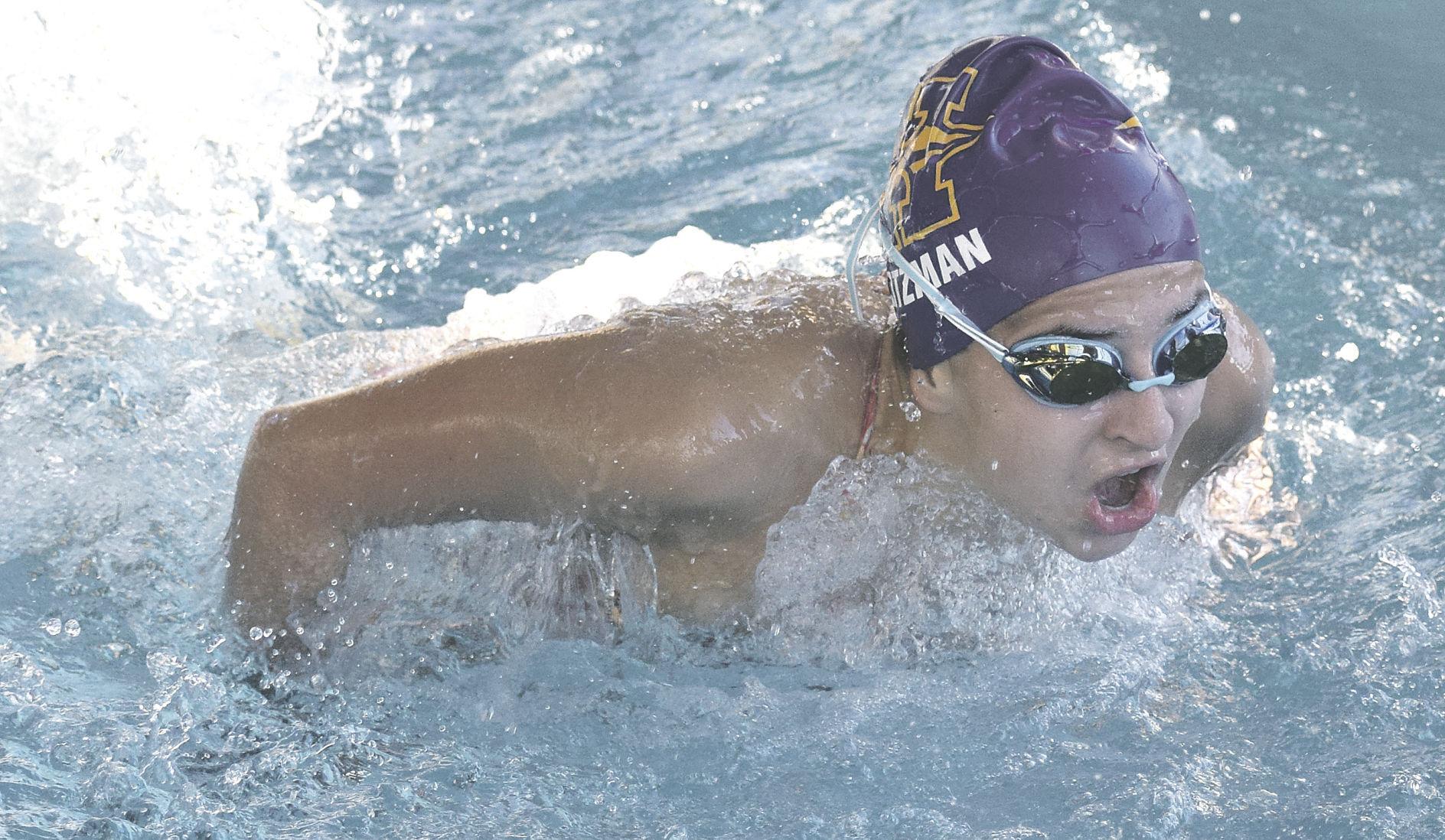 Ninety-one percent of COVID-19 tests came back positive in Rock County, according to the daily update Thursday from the Rock County Health Department.

Rock County continues to have escalating postivity rates for COVID-19 as the new cases in Illinois reached 4,015 and new cases in Wisconsin reached 3,747.

While the number of school-age children testing positive is increasing countywide, it’s still a fraction of the total number of cases.

Rates of COVID-19 have continued to increase since the beginning of September as schools reopened. Between Sept. 1 and Oct. 13, 192 school-aged children (age 4 to 17) contracted COVID-19, which marks a 40% increase from 137 school-aged kids who tested positive over the five months from April to August, according to information from Rock County Epidemiologist Nick Zupan. There have been a total of 2,791 COVID-19 cases in Rock County between Sept. 1 and Oct. 13.

On Thursday, the Rock County Health Department reported 96 new cases of COVID-19 from the previous day and no additional deaths in Rock County, bringing the countywide total to 3,634 cases and 37 deaths.

The health department estimates 39,475 people have tested negative and 2,576 people have recovered. There were 1,030 active cases as of Monday. The positivity rate, or those whose tests were positive, was 91%, the highest to date.

Wisconsin reported 3,747 new cases and 17 additional deaths on Thursday, bringing the statewide total to 162,325 cases and 1,553 deaths. As of Thursday, 127,576 people have recovered in the state and DHS believes there are a total of 33,160 active cases in Wisconsin.

On Thursday, The Illinois Department of Public Health (IDPH) reported 4,015 new cases in Illinois, including 53 additional confirmed deaths. Currently, IDPH is reporting a total of 331,620 cases, including 9,127 deaths, in 102 counties in Illinois. 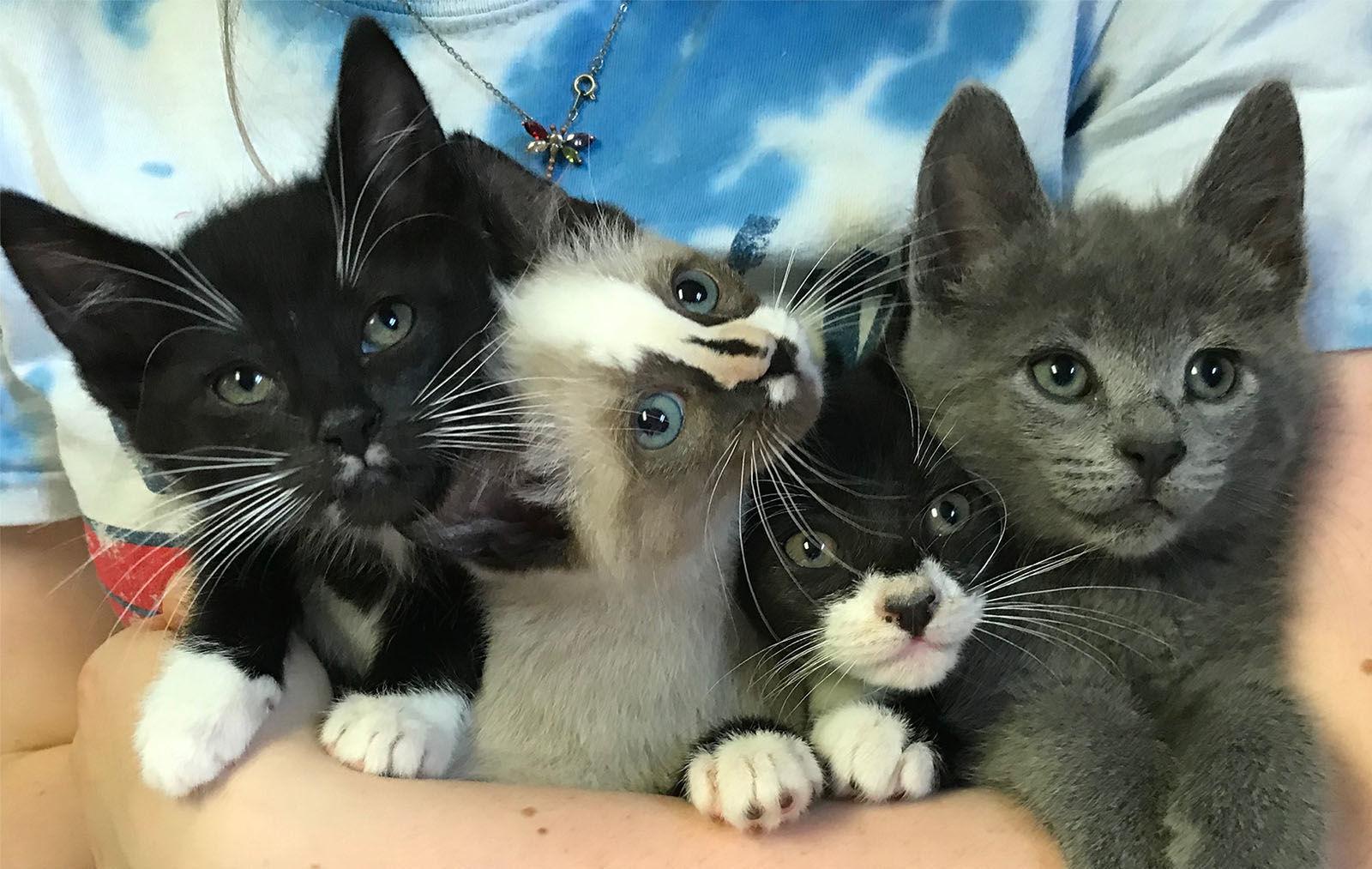 President Donald Trump speaks at a campaign rally in Greenville, N.C., on Thursday. The president is planning to hold a fundraiser event in Janesville this weekend.

JANESVILLE — President Donald Trump will hold a campaign rally at the Southern Wisconsin Regional Airport Saturday afternoon and there will be some diverted traffic issues to deal with because of his visit.

The event is expected to begin at 6 p.m. at the airport located along State Highway 51 south of Janesville. Doors are to open for the event at 3 p.m. according to the Trump campaign website.

The Rock County Sheriff’s Office has announced that Highway 51 between Highway 11 and B-R Townline Road will be closed from 5—8 p.m. due to the president’s visit.

The campaign website said those who attend will have their temperature checked and will have access to hand sanitizer and face masks as a precaution against the COVID-19 virus.

Trump previously scheduled an event at the Southern Wisconsin Regional Airport on Oct. 3, but that event was canceled after it was announced the president and the first lady had tested positive for COVID-19.

Trump will make a stop in Muskegon, Michigan before his stop in Rock County. 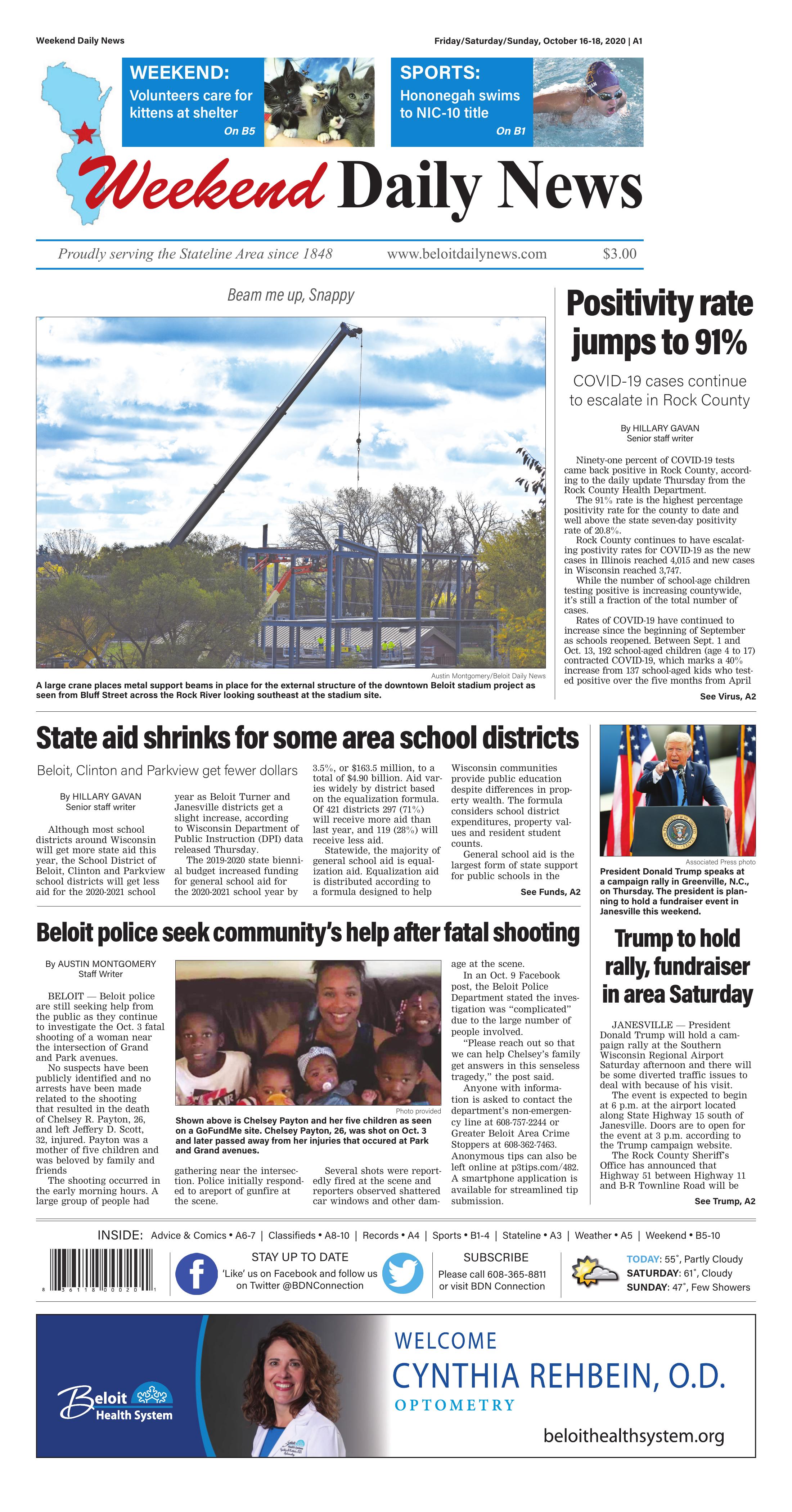