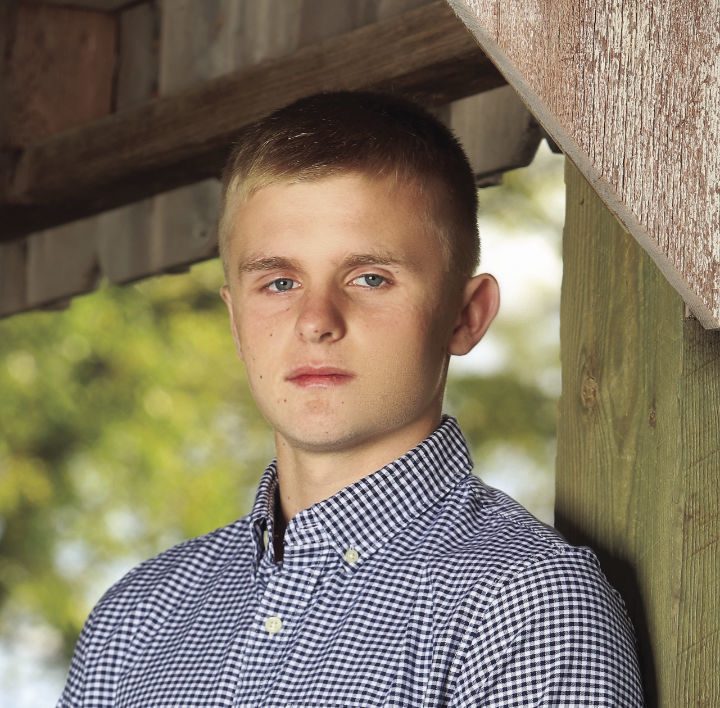 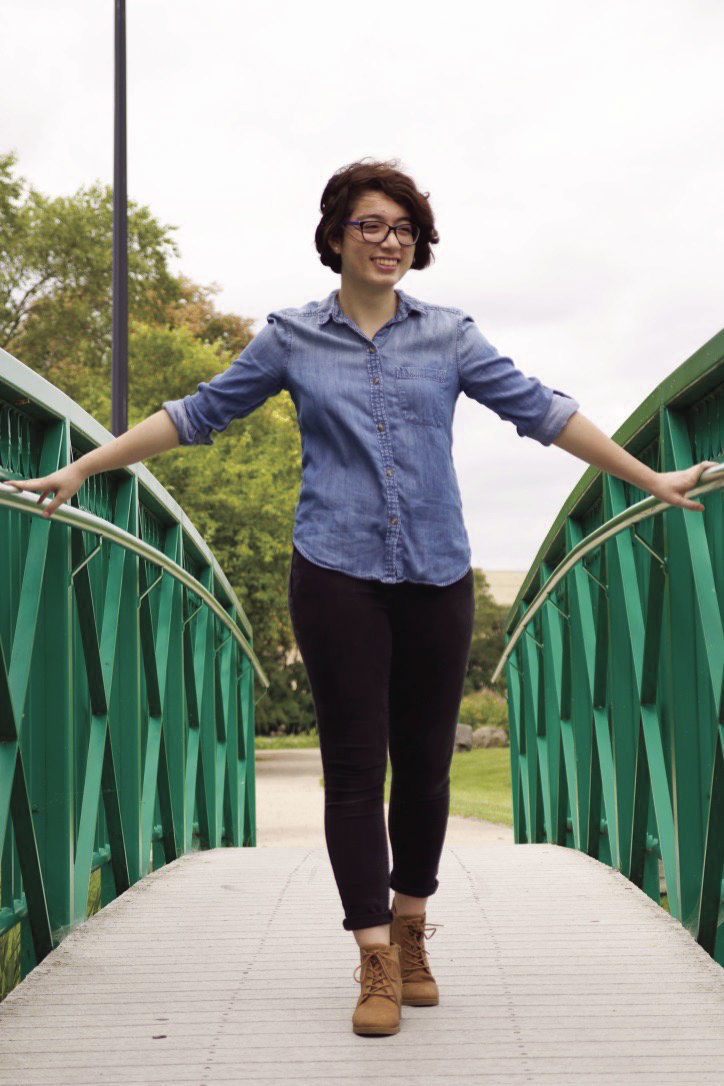 The Beloit Rotary Club has recognized Anne Marie Wilmer and Jack Scharlau as Rotary Students of the Week for F.J. Turner High School.

Anne Marie Wilmer is the daughter of Duane and Marilyn Wilmer. She has been on high honor roll for four years, National Honor Society for one year, and has taken six AP classes over three years. This past year, she was named as an AP Scholar.

Anne Marie is very involved in the music/theater department at school. She is in band, choir, and Overdrive, and performs in the musicals and one acts. She is the vice president of Drama Club, and is in Science Olympiad and student council. She will be a student director for the middle school musical in the spring.

When she’s not at school, Anne Marie works at Bessie’s Diner in Janesville. In the fall, she will be majoring in psychology at the University of Nebraska-Lincoln.

Jack Scharlau is the son of Jim and Colleen Scharlau. He has been a high honors student all four years at Turner, has taken five Advanced Placement classes with a cumulative GPA of 3.9.

Jack has volunteered as an algebra tutor and as a proctor for Math 24 competition. Athletically at Turner he has participated in football, basketball and four years of baseball. He also enjoys weightlifting.

Employed by the Stateline Family YMCA as a lifeguard the past two years. He also works over the summer for Turner as custodial staff support.

He is considering attending Aurora University, UW-Platteville or UW-Whitewater Rock County majoring in physical therapy/exercise science or engineering and minor in mathematics.