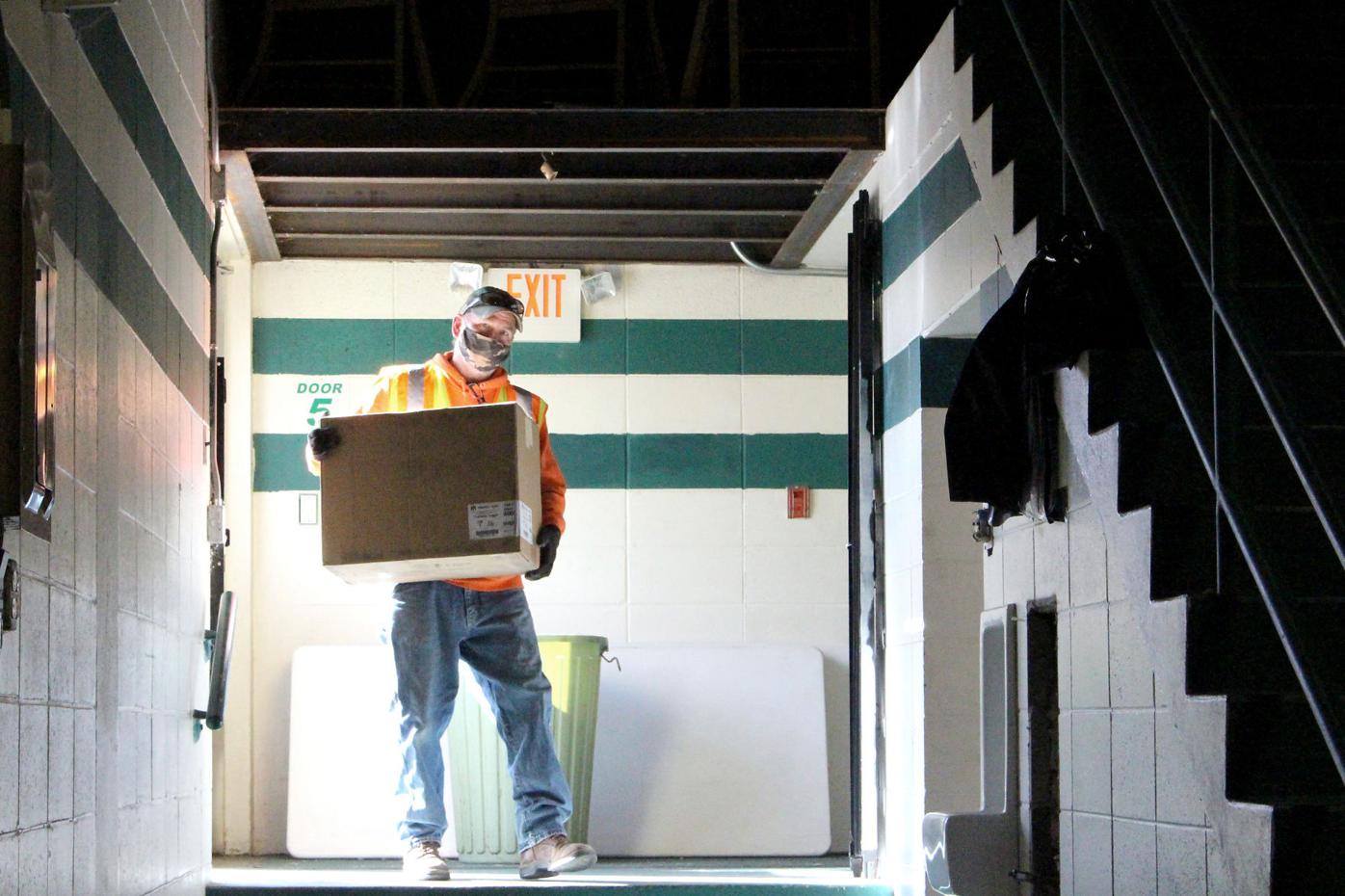 Janesville public works employee Jeff Ziegelmann carries in election materials to the old St. Patrick School building Monday. The building will house the DS450, the machine that will count all of the city’s absentee ballots for Tuesday’s election. 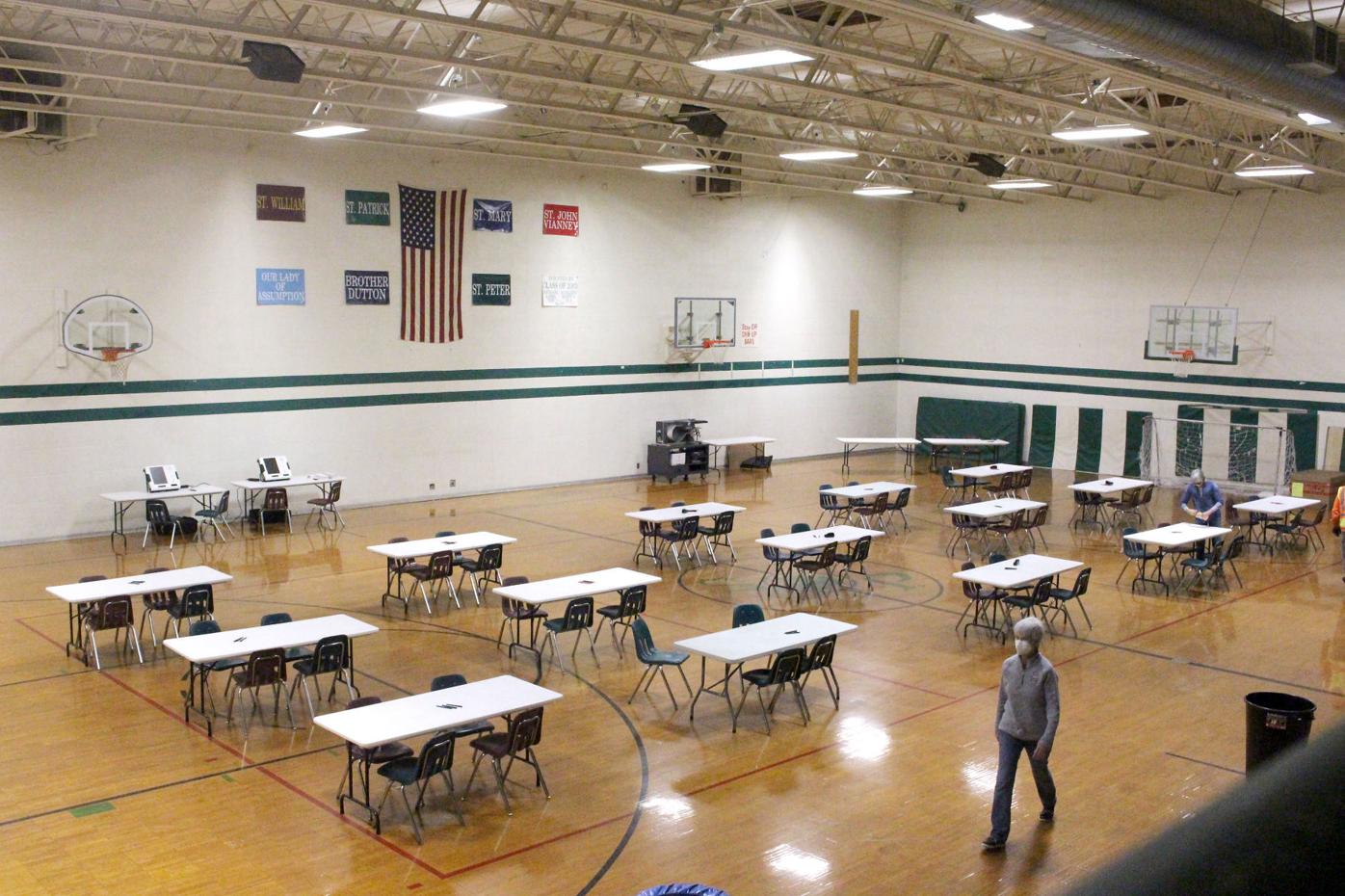 The old gymnasium at St. Patrick School in Janesville was transformed into a key part of Tuesday’s election. The city's absentee votes will be counted here. 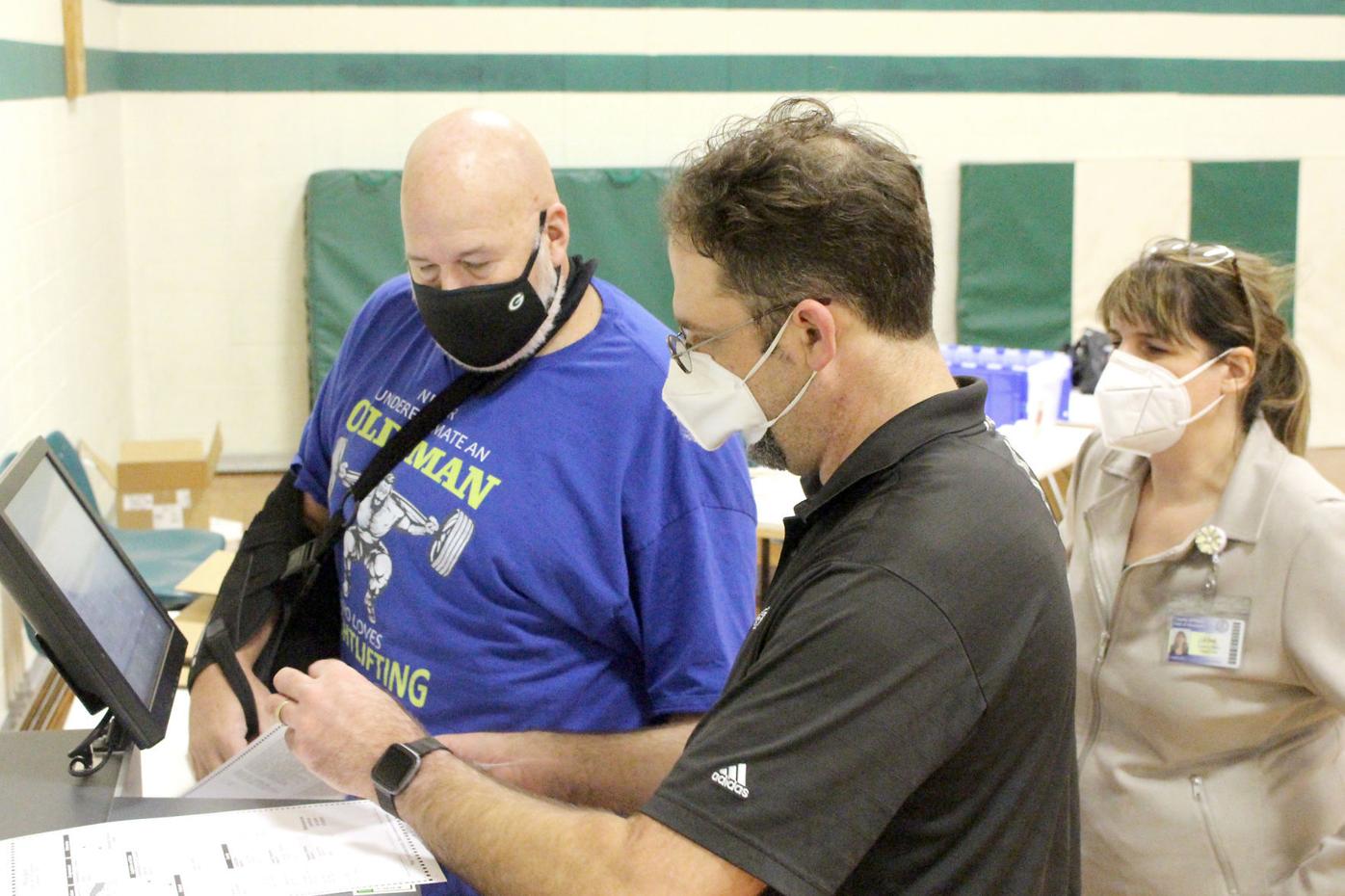 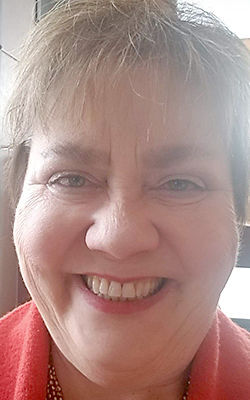 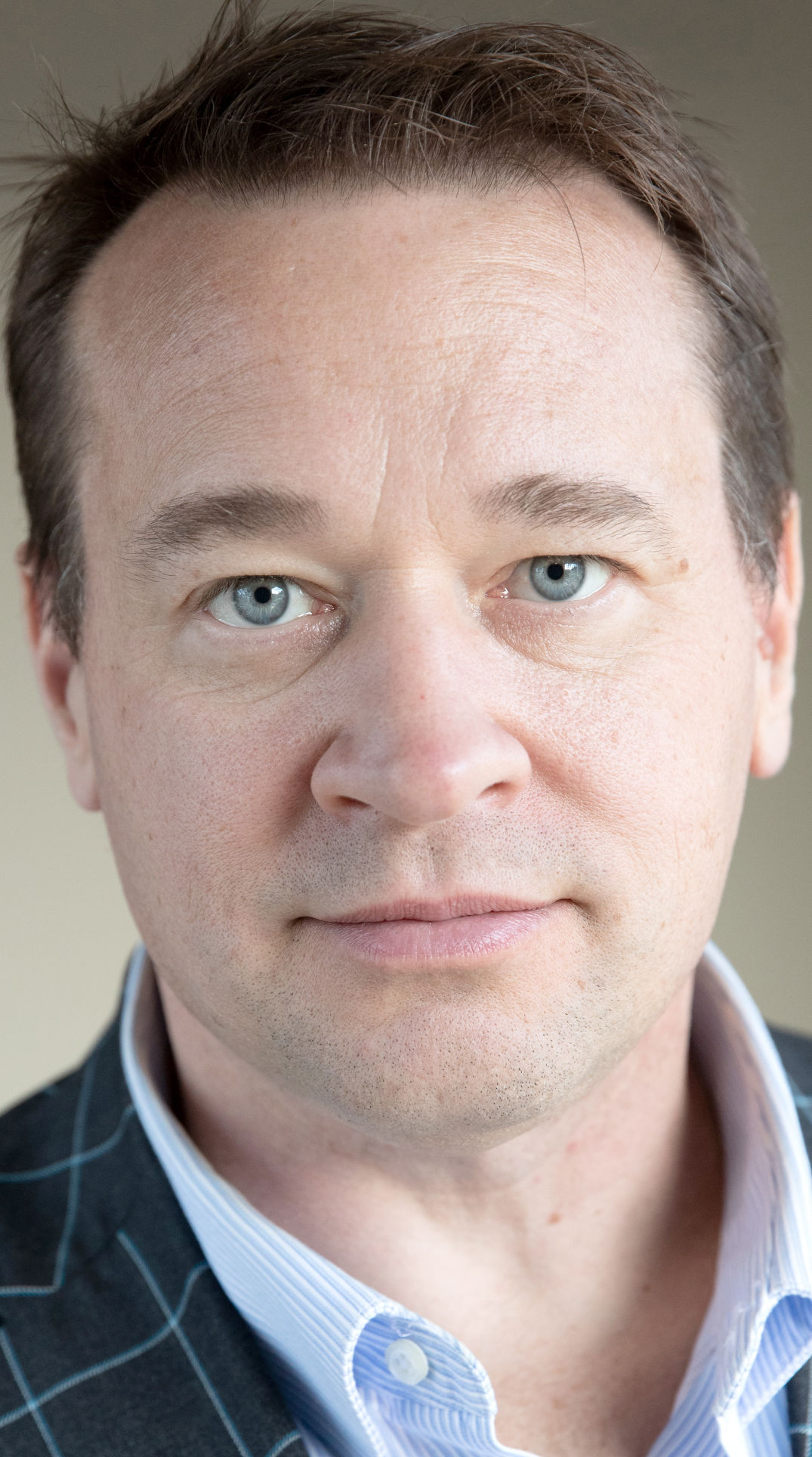 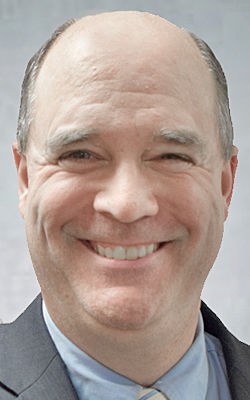 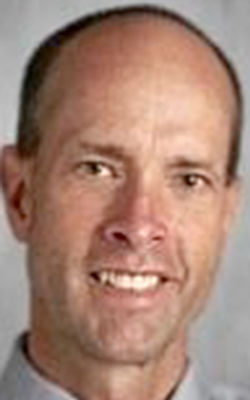 Janesville public works employee Jeff Ziegelmann carries in election materials to the old St. Patrick School building Monday. The building will house the DS450, the machine that will count all of the city’s absentee ballots for Tuesday’s election.

The old gymnasium at St. Patrick School in Janesville was transformed into a key part of Tuesday’s election. The city's absentee votes will be counted here.

Vivian Creekmore grew up in the 1960s in working-class Kentucky, where her mother taught her never to say “I hate ...”

She was not allowed to make fun of people, even candidates or political parties, because someone in the room might overhear and be offended.

Creekmore of rural Edgerton was so upset, “I told myself, ‘I’m going to get involved and stay involved till the day I die.’”

Creekmore has cranked out uncounted words on politics since then and is active every election. She talked hoarsely Monday after having made more than 2,000 phone calls on behalf of her candidates.

Creekmore was one of several people on both sides of the nation’s deep political divide The Gazette interviewed Monday with the question: How should people deal with their raw emotions if their candidate loses?

“If my side wins, I’m going to be happy as hell, and I might drink a gallon of Manhattans,” Creekmore said. “But no public gloating. I’m not going to do that.”

Creekmore said she tries to convince fellow Democrats they create unnecessary enemies when they call people names and that it weakens their position.

Creekmore advises people to channel their grief into positive action with a four-year plan. Pick an issue that is dear to you and work on that issue for the next three years, she advised.

Then in the fourth year, work for your presidential candidate. Creekmore plans to work on election-finance reform, which many on both sides of the aisle see as the root of the current political divide.

Jay Mielke, chairman of the Republican Party of Rock County, had similar thoughts.

People in his party work hard to elect their candidates and advocate for their ideas, Mielke noted, but other people have different values.

Bill Sodemann, a former Janesville School Board member, counseled his fellow Republicans to remember Democratic President Jimmy Carter if they lose this time.

Carter’s single term, as Sodemann sees it, paved the way for Ronald Reagan.

“If you win, to kick sand in the face of your opponent is really stupid and doesn’t help anybody and just adds to the division we have,” Sodemann said.

Sodemann gives this advice even though he is highly motivated by the abortion debate and worries that a Democratic win will pull the country toward socialism.

“Every race is the most important race of our lifetime,” Sodemann joked. “It’s been that way since I turned 18.”

Be gracious, put the election behind you and move forward, Sodemann said.

He blamed the result on racists who sided with Trump.

“That was unfair because of course a lot of people did not vote for him for that reason,” Strieker said.

Strieker took a lot of criticism, some from his friends. Later, he realized he had lashed out because he was grieving.

“I want people to treat me in a sensitive way when I’m disappointed with something, and I need to be that way for people who are on the losing side, too.” Strieker said.

“We are one community and one nation,” she said, so instead of bragging, “Let’s get together and solve our problems because most problems aren’t left or right. They have a practical solution.”