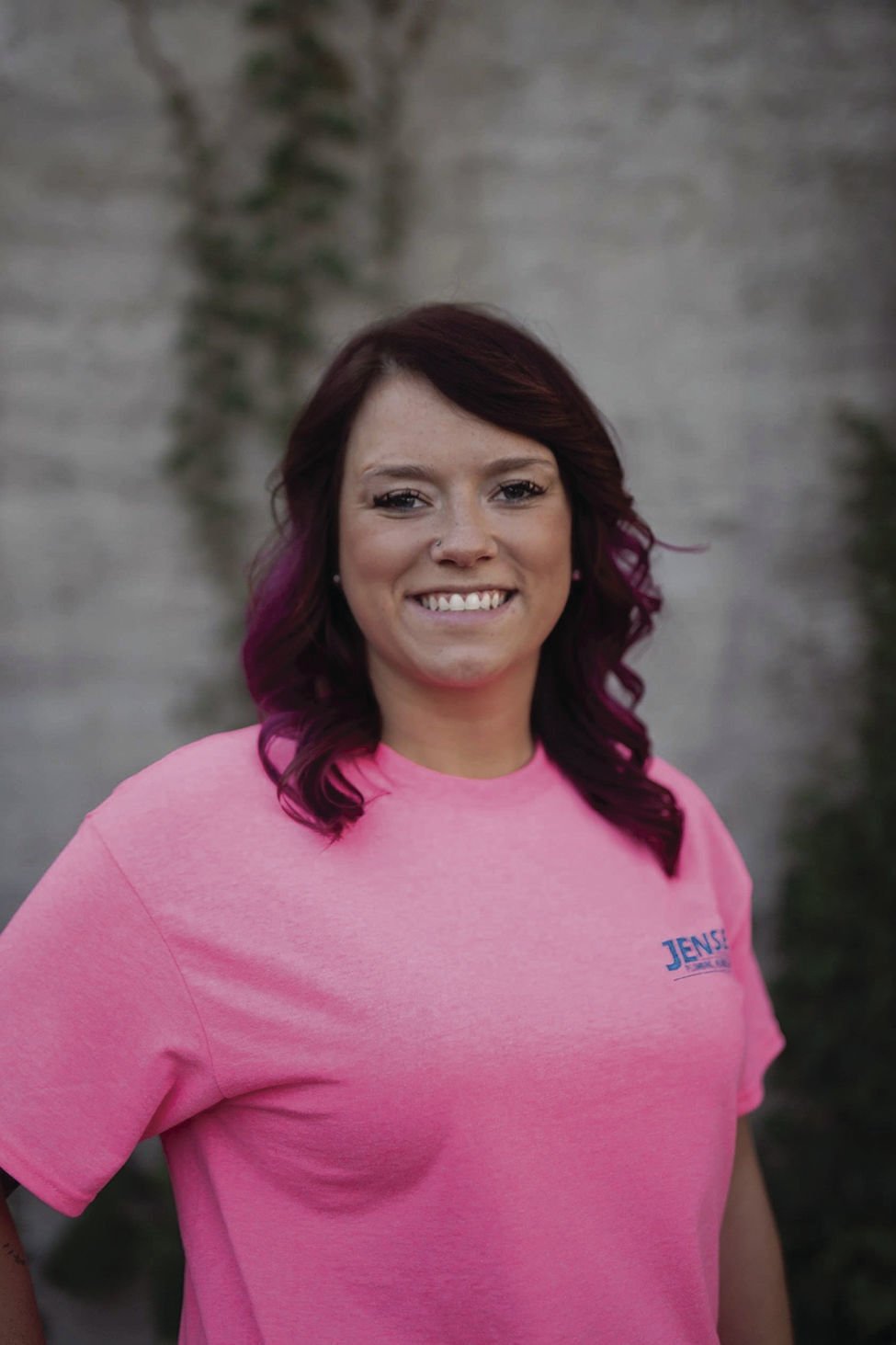 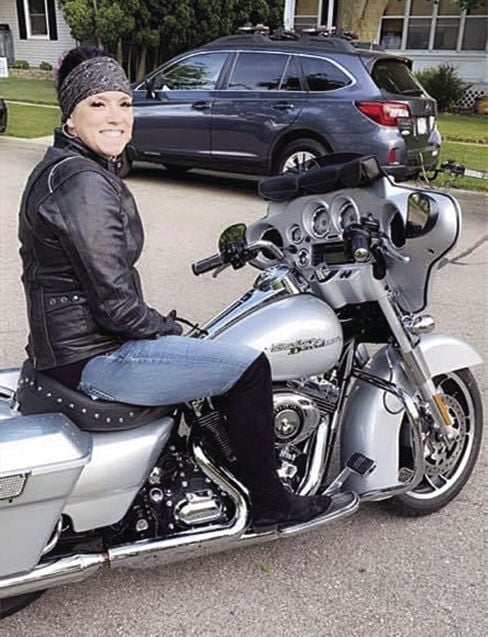 LAKE MILLS—She’s pretty good at fixing a leak and she isn’t afraid to get her hands dirty. Ali Christ is one the few female plumbers in the United States working in Lake Mills.

“I had gone to school for a few other things,” Christ said. “I was a nursing assistant for a while, I was a dental assistant and I was farming for some local farms here in town and then bartending.”

She was approached by the previous company she worked for, Mark The Plumber while working at Fat Boyz in Fort Atkinson.

“They said I’d make a good plumber because I like to work hard, and I said, ‘no that’s not for me because I didn’t want to go to school again.’”

She said eventually she decided it was the right way to go. She worked as a laborer for six months before signing her contract with the state to be a plumber apprentice in April 2016.

She continued to work for Mark The Plumber in Fort Atkinson for two years before coming to Jensen’s.

To become a plumber apprentice, students have to pass a placement assessment at a technical college in the state, complete 7,428 hours of on the job time and 260 hours of extra training, according to the Wisconsin Department of Workforce Development.

Christ is still completing her apprenticeship, as a part of it she attends school full time and will continue to acquire work hours until she can take her journeyman’s exam in 2022. She hopes to continue on to get her master’s degree for additional flexibility in her career.

“It will benefit my future,” she said. “You are able to pull your own permits and if I ever decide to settle down and have kids it would give me other opportunities, so I’m not so hands on.”

She said the idea of being the only girl on a job site was intimidating at first.

“I feel like I have to prove myself probably more than an average high school boy would. It does push me to do the best I can do, because I am a girl.”

Her drive to work hard and do her best has pushed her into the male dominated workforce. In 2010 the Bureau of Labor statistics reported the percentage of women pipelayers, plumbers, pipefitters and steamfitters were only about 1.5% nationwide. Gender stereotypes have dominated the plumbing and trade industries for generations, but the women who do make a living as plumbers make a good wage and most of the time have no school debt, which goes for many trade industries, Christ said.

In the next 10 years 75% of the current tradespeople will be looking to retire, creating an opportunity for women and men to look to the trades for valued careers earning a lucrative wage.

Sheldon and Jenny King purchased Jensen’s in 2017. Sheldon has years of plumbing experience and Jenny brings her experience in management and recruitment to the plumbing business, which has been known by several names over the years but has been providing quality service in town since the 1940s.

Jenny King said they’ve never had the opportunity to hire a woman before.

“Women in the trades are not common,” King said. “Ali is special because she is always willing to take on anything and likes to make sure it’s done the right way the first time. She is a go getter that doesn’t let the guys out do her and she’s fiercely competitive. She is incredibly supportive of all who want to get into the trades even volunteering when she can at school and at her jobs.”

For Christ her gender has been an asset on the job.

“I have a lot of people locally who know me now and that’s pretty cool to be requested to come to their house and do their work,” she said. “A woman in this industry is huge. When I go into homes and a little old lady who maybe lost her husband, and she is calling because she doesn’t know how to fix something because her husband has always done it. She’s going to be way more trusting of me coming to the door than some big scary guy that’s she’s never met before.”

When she’s not working Christ spends time riding her Harley Davidson motorcyce she bought this year, hangs out with her dog Gunner and spends time with friends.

“I’d encourage anybody, not just girls, I’m working and going to school and my schooling is paid for.”

She said there is no reason other young women can’t follow in her footsteps.

“If you don’t think you can, you can. You are capable of doing anything a guy can do. It’s not easy, I didn’t know anything about plumbing when I got into it.”

Christ said she is constantly getting job offers.

“I appreciate everyone who has helped me get here,” she said of the job. “I couldn’t have done it by myself. I’m really lucky to have the guys that I do teaching me.”