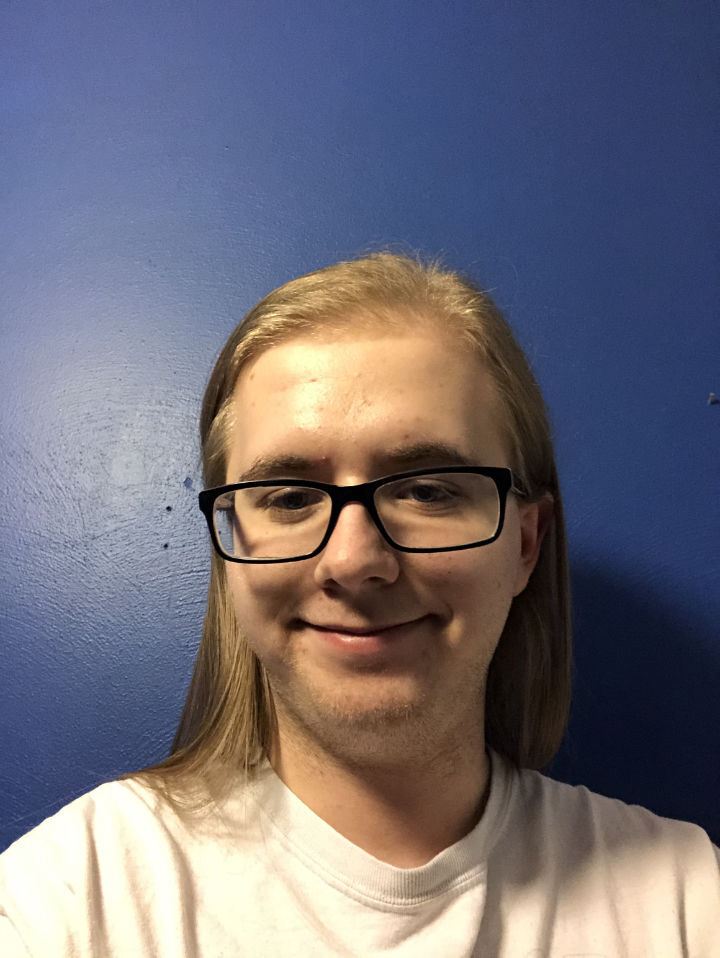 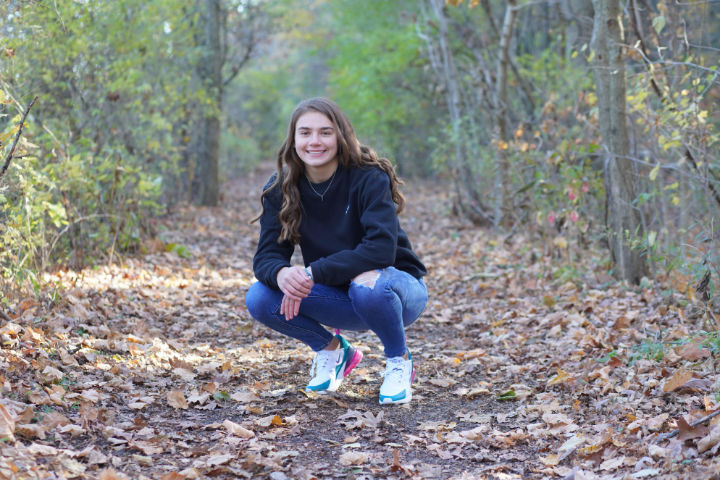 Devin Hessler and Brynn Swanson have been selected as a Rotary Students of the Week.

Devin Hessler is the son of Daniel and Rebecca Hessler.

Devin has been a High Honor Roll student all four years at Beloit Memorial receiving awards for Outstanding Academic Achievement and Exemplary Academic Achievement, along with Department Awards in Math and Social Studies. He has received the Superintendent Scholars and the Outstanding Musician Award. Devin is a member of the BMHS National Honor Society and a Beloit College Porter Scholar.

While at BMHS, Devin has been involved with the BMHS Band, Pep Band and Jazz Band including the Concert Band, Wind and Jazz Ensemble and Jazz Orchestra.

Outside of BMHS, Devin is busy with private saxophone lessons.

Devin would like to attend either Lawrence University or Northern Illinois University with a double major in Music Performance and Mathematics.

Brynn Swanson is the daughter of Brian and Bridgette Swanson.

Brynn has been a High Honor Roll student all four years at Beloit Memorial receiving awards for Outstanding Academic Achievement. She has received the Superintendent Scholars Award and the Health Department Award. Brynn is a member of the BMHS National Honor.

While at BMHS, Brynn has been involved Link Crew and Fellowship of Christian Athletes. Athletically she is a member of the Girls Volleyball and

Brynn plans on attending Rock Valley College where she will be playing softball and majoring in the science field.