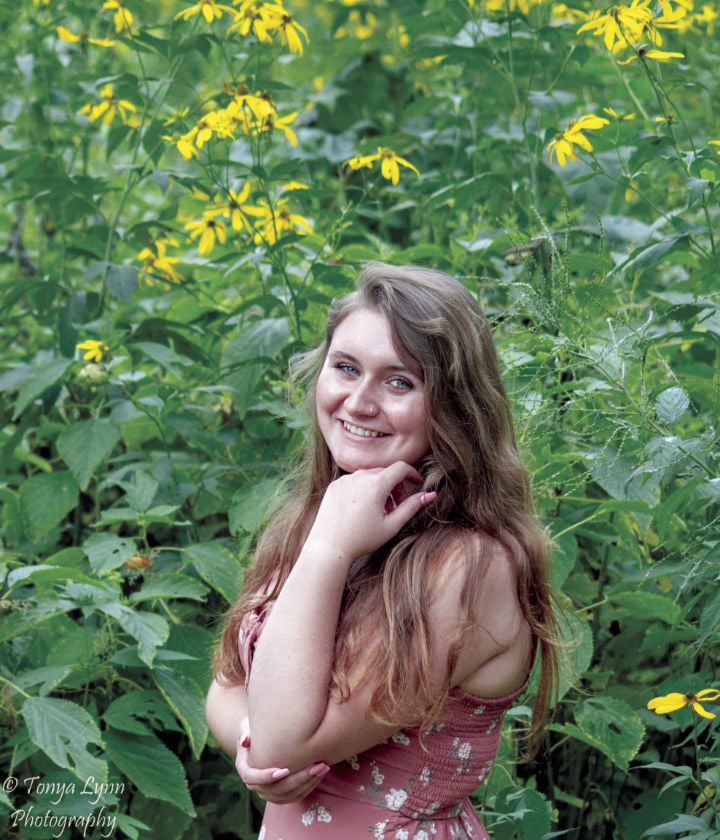 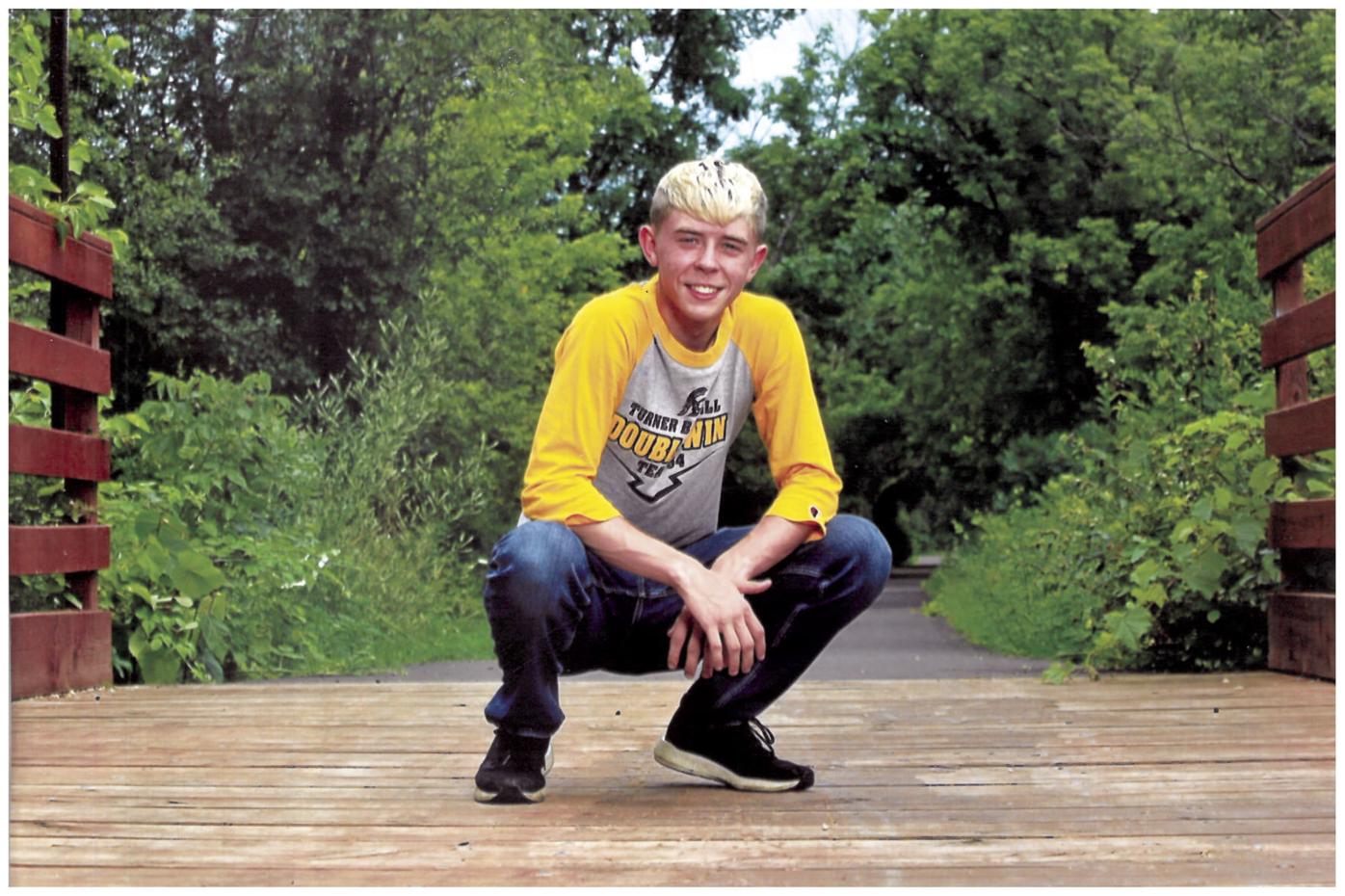 The Beloit Rotary Club has recognized Celia Cotter and Allen Zierfuss as Rotary Students of the Week for F.J. Turner High School.

Celia Cotter is the daughter of Cari Cotter and Darius & Bridget Cotter.

Celia is a senior at Turner High School and she has been on high honor roll throughout high school. She is very honored to be chosen for Rotary Student of the Week.

Celia has participated in AP courses being Calculus AB, English and Statistics. She is involved in drama and yearbook clubs which are hosted outside of school.

Celia has played volleyball freshman through junior year and is currently in the women’s acapella at Turner known as “Here Comes Treble.”

Outside of school, Celia is currently employed at Subway. She loves to volunteer for Edgerton’s Thresheree with the Marine Corps League every September. Celia has been volunteering since she was nine and has donated all of the tips gathered each year.

Becoming involved with the Marine Corps League was one of the best decisions she has ever made. Celia has attended their Marine Corps Ball the last three years and has been gratefully honored to sing the national anthem for them.

Celia is thankful for this opportunity to share her high school accomplishments and would like to specifically thank the Beloit Rotary Club.

Allen Zierfuss is the son of Timothy Zierfuss and Sarah & Jason Coyle.

Allen is a senior at Turner High School and has been on high honor roll throughout his high school career. He would like to thank everyone for this honor to receive Rotary Student of the Week.

Allen has participated in AP Calculus AB and AP Physics. He loves the sport of baseball and has played since sophomore year.

Outside of school, Allen works at S.C. Aviation where he is an aircraft detailer. He cleans and details the aircraft inside and out. Allen says this job is a great foundation for him as his future plans are to be an A&P Mechanic (Airframe and Powerplant).

Allen has been accepted to Rock Valley College where he will major in Airframe and Powerplant Mechanics.