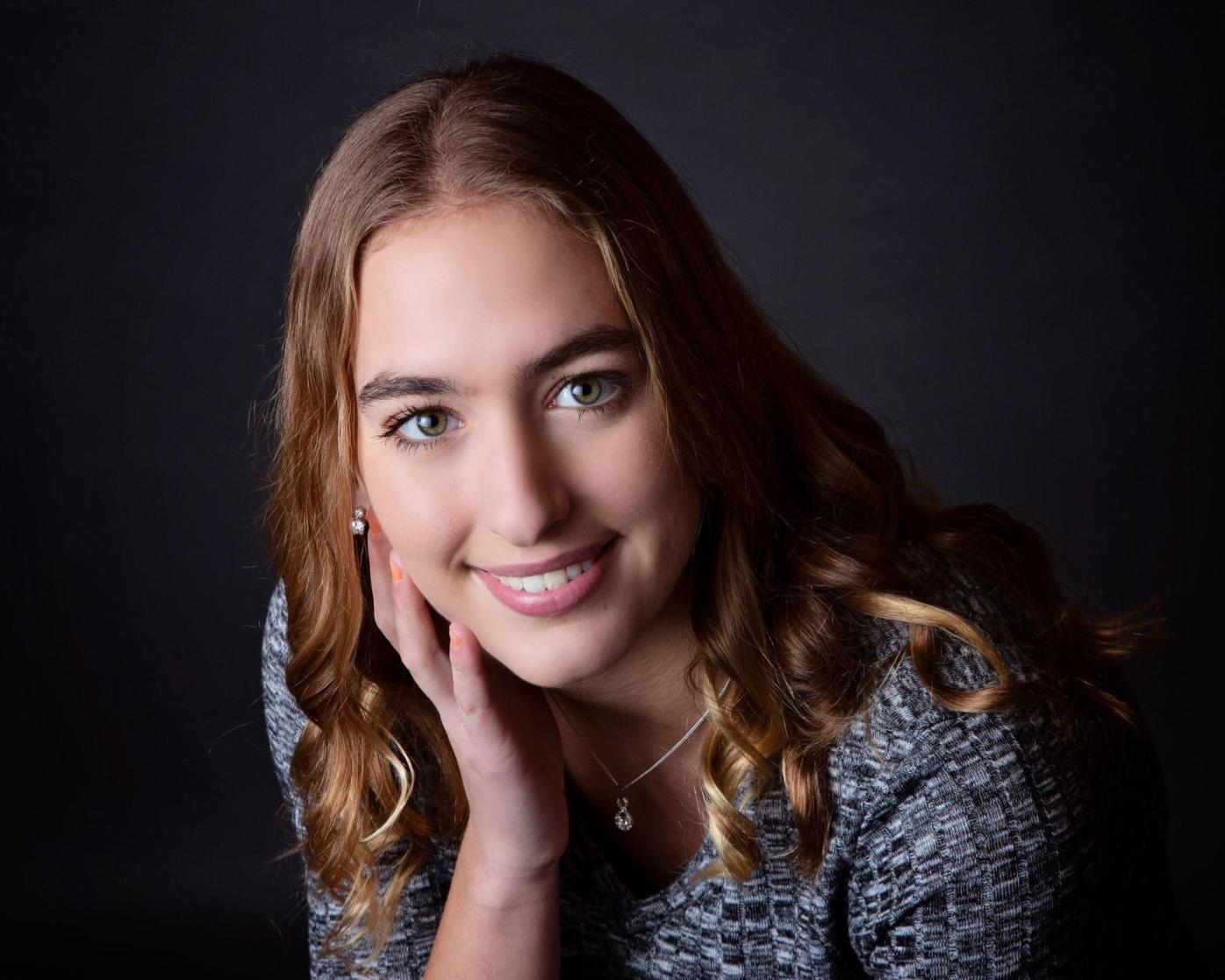 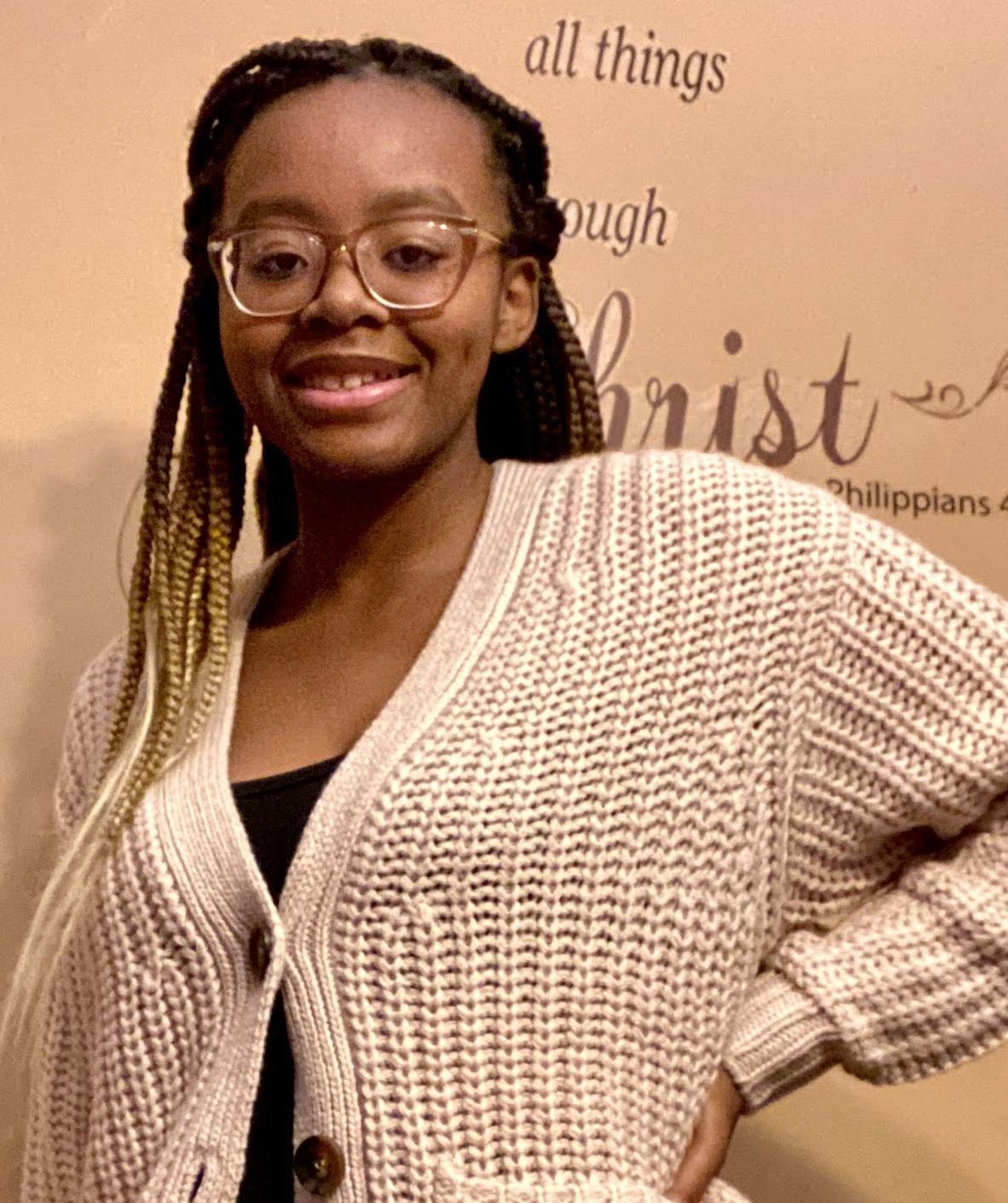 The Beloit Rotary Club has recognized Madeline Champeny-Johns and Julissa Donald as Rotary Students of the Week for Beloit Memorial High School.

Madeline has been a High Honor Roll student all four years at Beloit Memorial receiving awards for Outstanding Academic Achievement and the Superintendent’s Scholar Award. She has received Department Awards in Math. Madeline is a member of the BMHS National Honor Society and a Beloit College Porter Scholar.

While at BMHS, Madeline has been involved with the Increscent Newspaper as editor, Key Club, Environmental Club and Link Crew. Athletically she has been a member of the BMHS Girls Swim team as captain. and earning the hardest worker award for the 2018 and 2019 swim season.

Outside of BMHS, Madeline has been involved with Kids Against Hunger. She is a manager on the Boys Swim team and coaches kids at Krueger Pool. Madeline enjoys reading, writing poems and stories, and working out.

Madeline’s college is undecided at this time, but she would like to major in Business.

Julissa Donald is the daughter Stephen and Jackie Donald.

Julissa has been a High Honor Roll student all four years at Beloit Memorial receiving awards for Outstanding Academic Achievement and the Superintendent’s Scholar Award. She is a member of the BMHS National Honor Society.

While at BMHS, Julissa has been actively involved with DECA. She has also earned MBA Research Digital Badges through High School of Business Program in Principles of Business and Economics.

Outside of BMHS, Julissa is employed at Firehouse Subs.

Julissa will be attending the University of Wisconsin-Whitewater to major in Psychology with a minor in Business/Entrepreneurship.