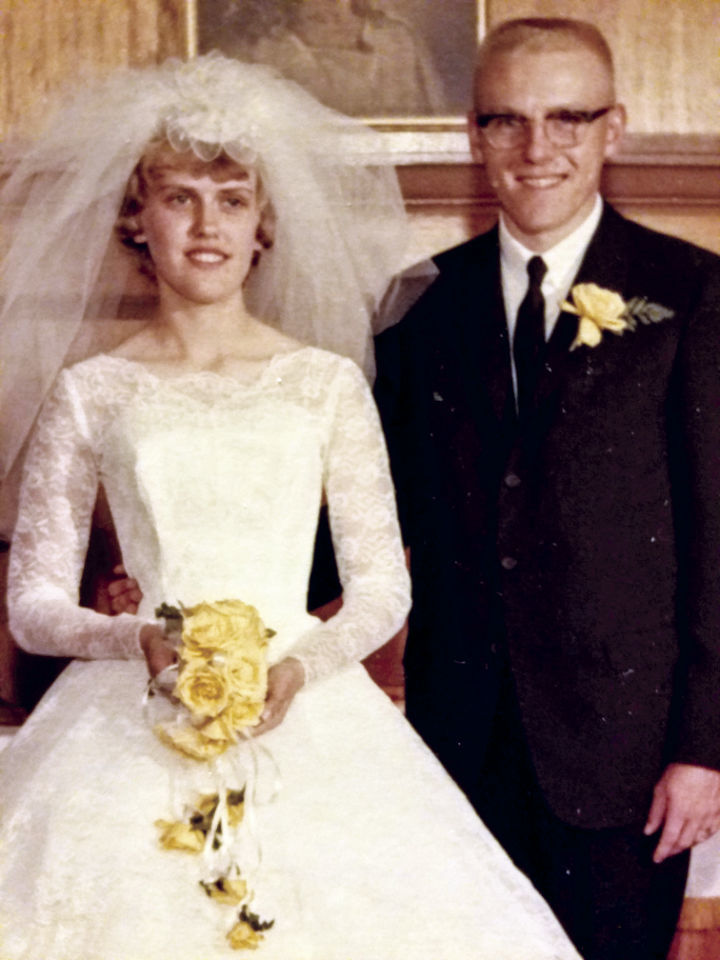 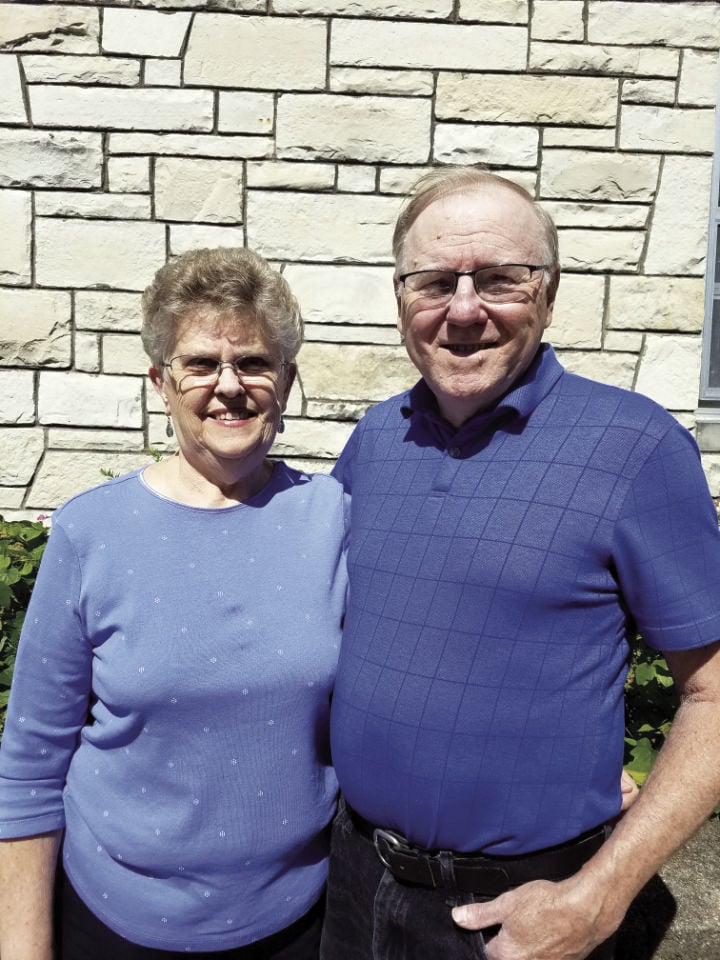 Roger and Jean (Anderson) Neitzel, of Beloit, will celebrate their 55th wedding anniversary. They were married on June 26, 1965, at the United Methodist Church in Wilton, Wis.

Jean owned Copper Penny Crafts as well as worked for Townview School as a teacher’s aide. She is currently retired but works part-time as a YMCA water aerobic instructor and costume designer for Turner Plays.

A celebration will be held at a later date.