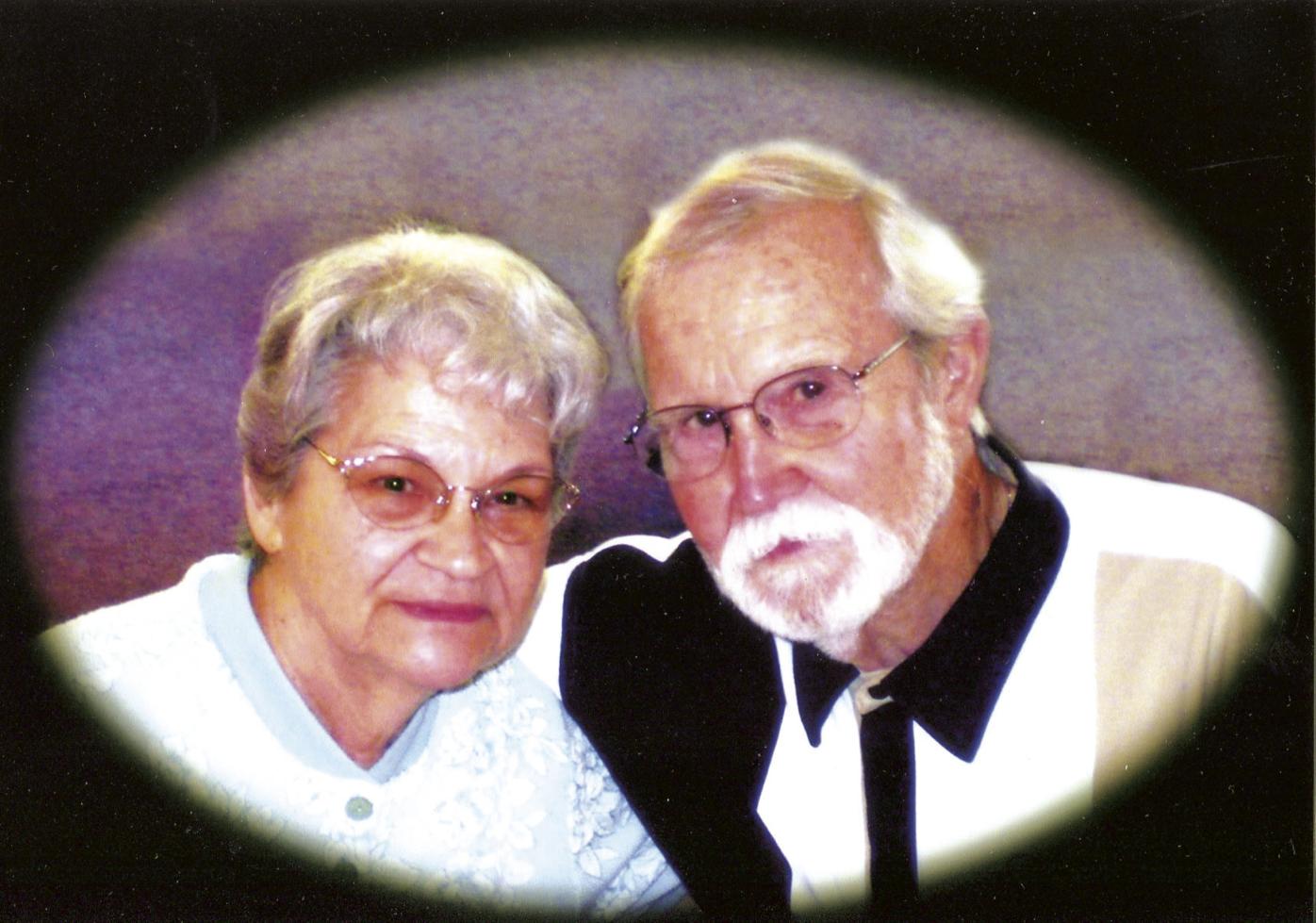 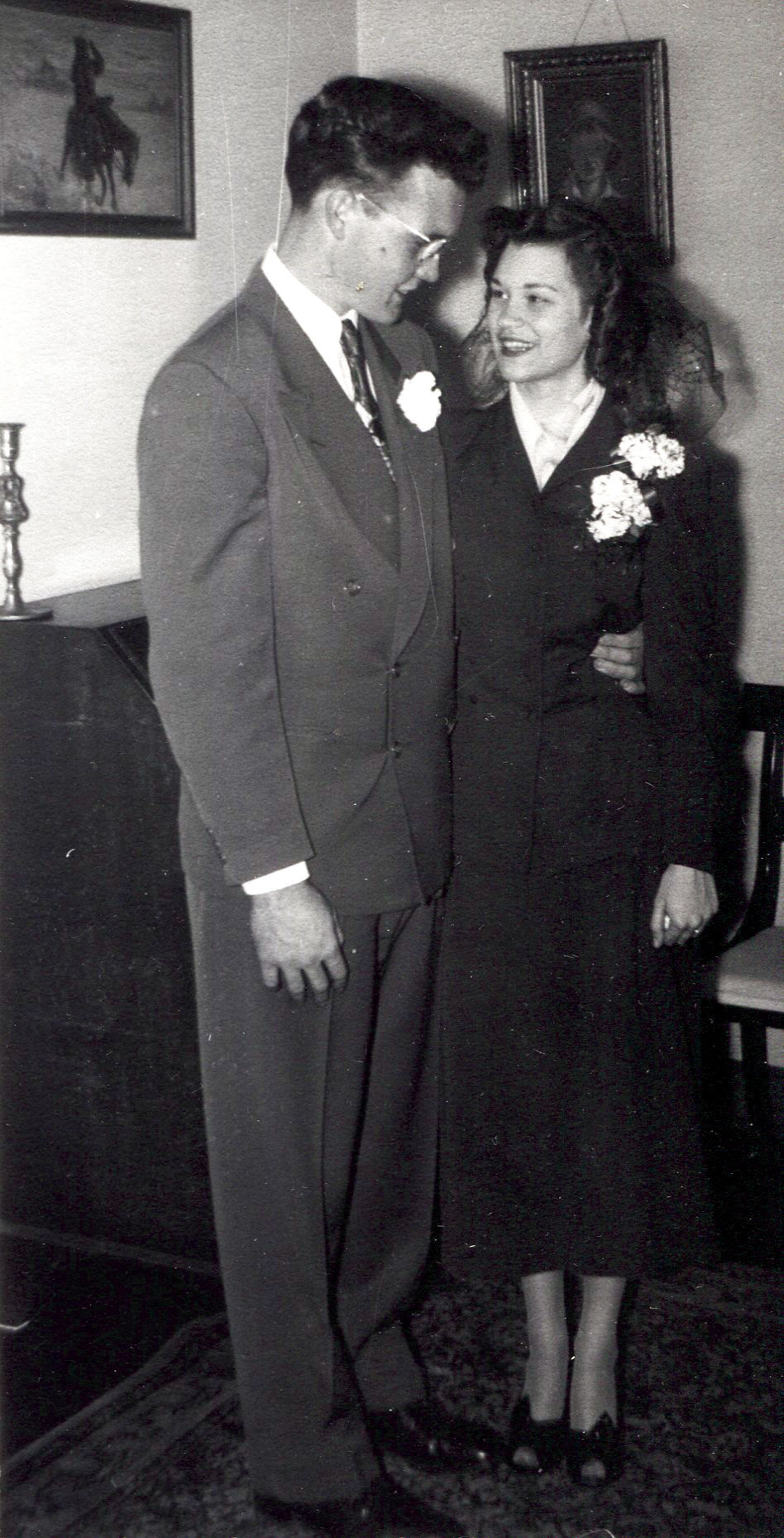 Frederick and Janet (Lemke) Courtney were married in Madison, Wis., on Oct. 15, 1950. Both are graduates of Milton Union High. They moved to Beloit, built a little garage house that turned into a three bedroom, two bath home and was the first of seven more homes they built and lived in.

After donating carpentry skills and hard work for a church remodeling project, a church member asked Fred to turn her grocery store into four apartments. His part-time job became his full-time occupation. With Jan earning her broker’s license, she designed and drew the blueprints for over 30 houses that Fred built. They were especially pleased to be asked to have a home in the 1976 Beloit Parade of Homes. Fred then worked as a corporate carpenter for Carson Pirie Scott and retired from there.

The couple have four children, Dennis (deceased), Debbie of Christiansburg, Va., Dale (Carol) of Janesville and Dori (Bob) of Madison. They have four grandchildren and 4 great-grandchildren.

Celebrations are being held off due to Coronavirus. Looking forward to an open house in late spring for Fred’s 90th birthday.