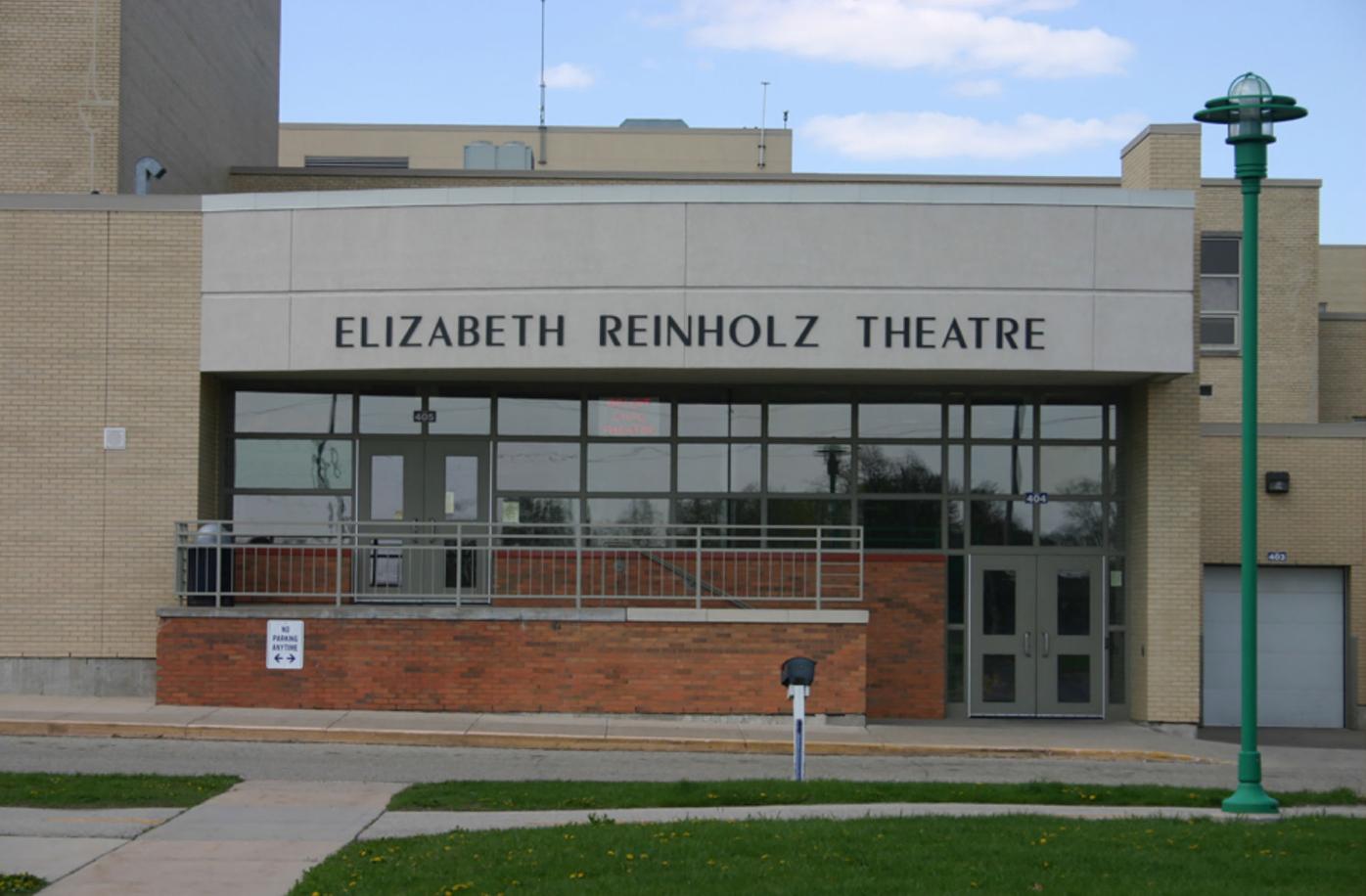 Shown above is the exterior of the Elizabeth Reinholz Theatre at Beloit Memorial High School. 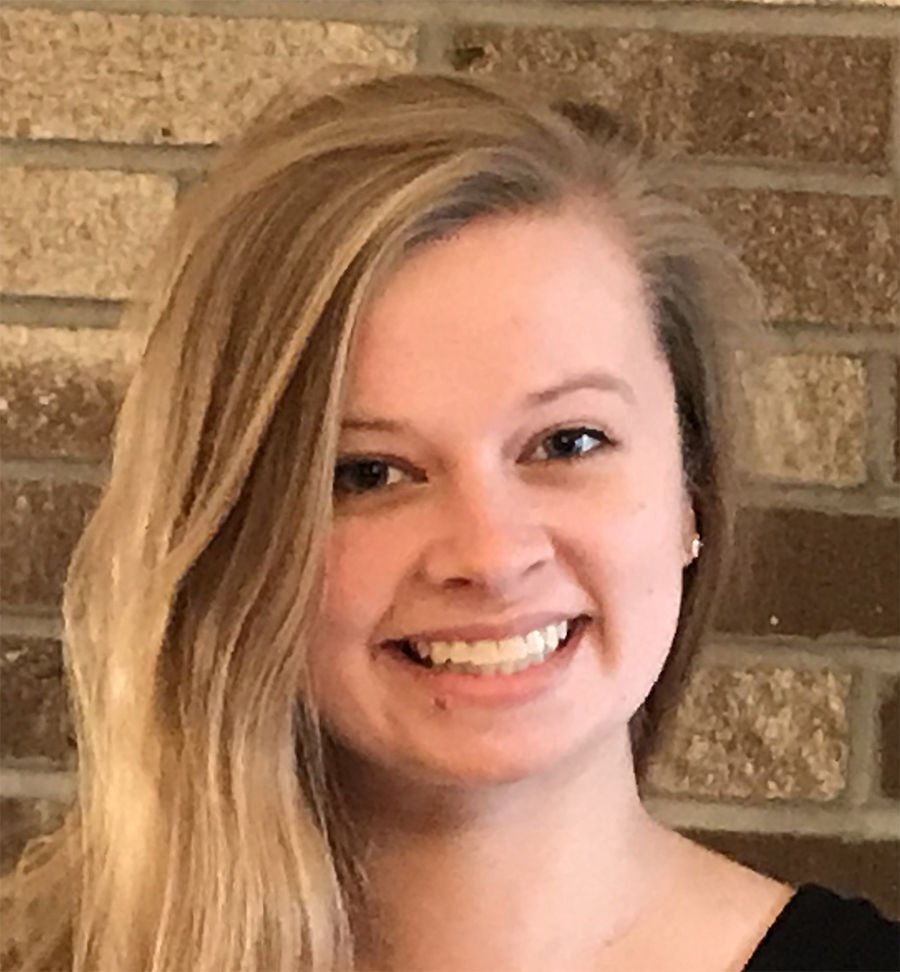 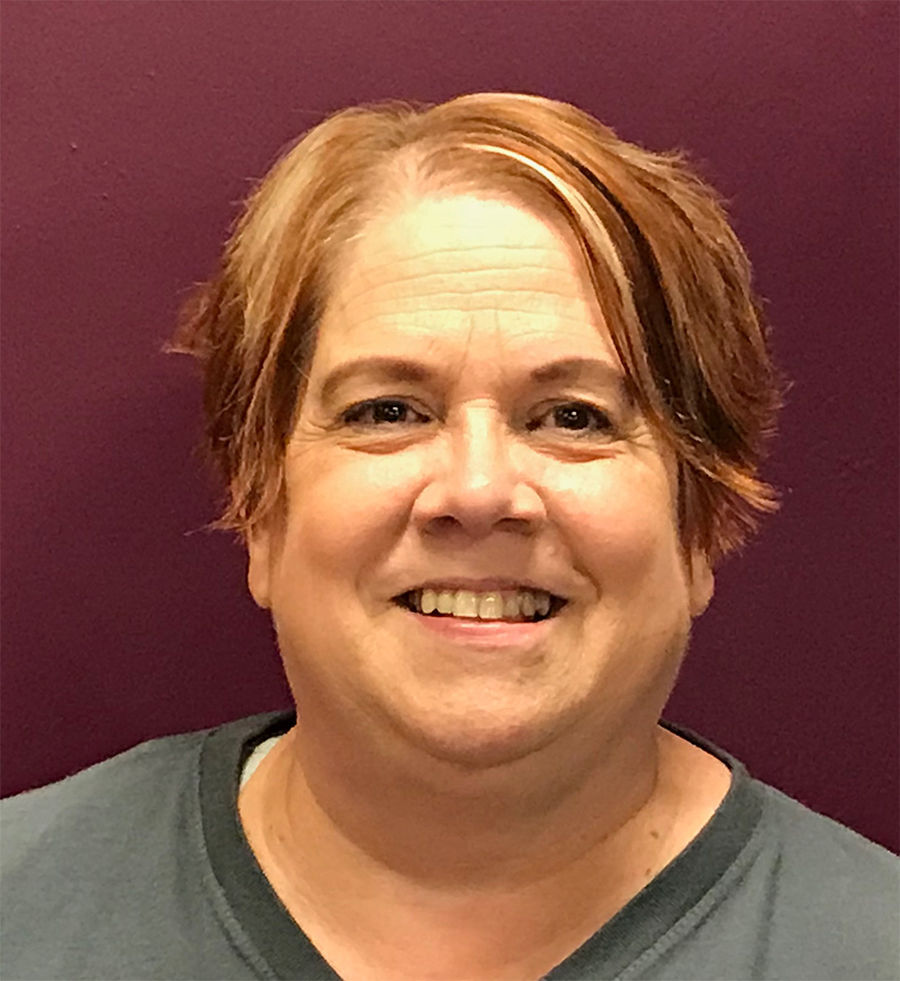 BELOIT—Beloit Civic Theatre organizers say they are grateful for continued community support as many season ticket holders have donated money to help the organization carry on throughout the pandemic.

Vice President Loren Sass said many season ticket holders donated their $20 value, and some even threw in extra money after last year’s season was cancelled due to the pandemic.

There are a total of 1,000 season ticket holders. About 95% of them donated their tickets, Sass said.

As the organization is eager for a return to the stage when able to do so, Sass said the board of directors has been meeting virtually to stay up to date and keep their season ticket holders informed.

As vaccinations continue, the next step in the process of Beloit Civic Theatre returning to the stage will depend on when the Elizabeth Reinholz Theatre at Beloit Memorial High School is reopened for public use.

The theatre seats 200 people, and when shows are offered there are nine performances of each rendition to ensure season ticket holders each have a chance to attend. Matinees usually sell out quickly.

Once the organization gets the green light, Sass said they will mail out brochures, issue casting calls and hold rehearsals for upcoming shows. The organization has a mailing list of about 3,000 people.

“They just have to hang tight and wait for that magic day,” Sass said.

Executive Director of Business and Human Resources JoAnn Armstrong said the School District of Beloit’s facilities are still not open for use by community organizations. Armstrong said the district’s administration is still discussing options for the next school year.

Sass said the organization’s hope is to hold a show at the end of September, also depending on capacity limitations. The next available show date from there would be in January 2022.

All royalties and licensing fees for upcoming performances have been paid for, Sass said.

Meanwhile, the organization also has two new members on its board of directors.

Janet Palmer and Sydney Winchester have been welcomed to the board. They have filled spots previously held by longtime board members Donna Balsley and Tom Young, who have both moved out of state.

Palmer is a retired music teacher who has directed many musicals for Beloit Civic Theatre. Winchester is a graduate of Beloit Memorial High School who has been actively involved in theatre as a frequent performer on stage.